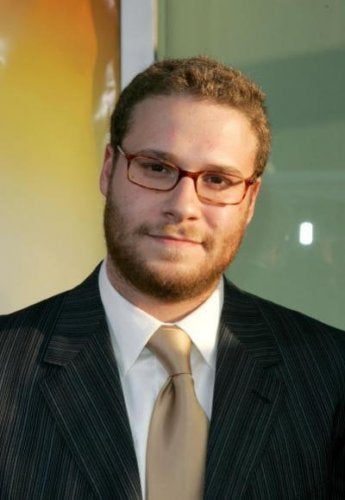 According to Forbes‘ metric, it’s Seth Rogen.
Forbes figured it out thusly: "To compile our rankings we considered all movies released between January 2005 and December 2009 that earned more than $20 million at the U.S. box office (559 films total). Based on data from Exhibitor Relations, we tallied which actors had the most starring or significant roles in those movies, with ties broken by cumulative box-office totals."
By that math, Rogen wins handily: "Rogen is the hardest-working actor on our list, with 10 films that have earned at least $20 million apiece at the box office over the past five years, pulling in a total of $892 million."
The rest:
2. Morgan Freeman
3. Matt Damon
4. Will Ferrell
5. Robert Downey Jr.
6. Samuel L. Jackson
7. Sandra Bullock
8. Meryl Streep
9. Shia LaBeouf
10. Christian Bale
Read more at Forbes.
x
Looks like you're enjoying reading