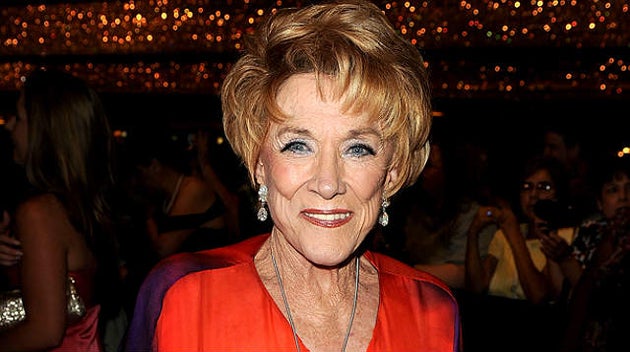 Jeanne Cooper is gone, but she certainly isn't forgotten.

"The Young and the Restless" will air a tribute episode to Cooper, who played Katherine Chancellor on the CBS soap opera for decades, on May 28.

The episode will feature the "Y&R" cast sharing memories of Cooper, who died Wednesday at age 84. The tribute also will include classic clips from her run on the show, as well as interviews with Cooper from the 40th anniversary of "Y&R."

"Jeanne Cooper was a legend, and we want to give her the tribute she deserves,” Angelica McDaniel, senior vice president, Daytime CBS said of the tribute. “The cast will honor their longtime friend, family member and co-worker in the greatest way possible, as we celebrate her life and vibrant spirit and share it with the audience who loved her as much as we did.”