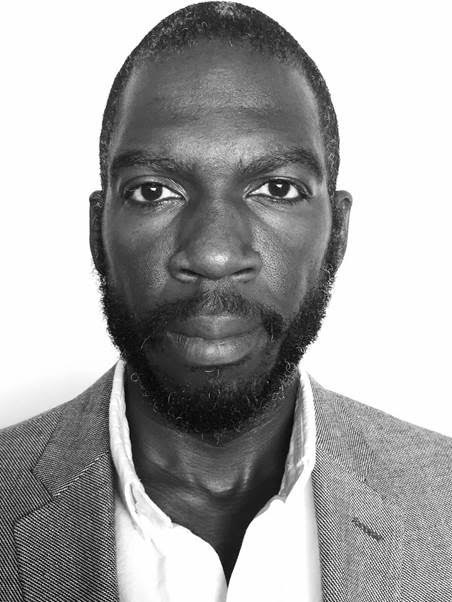 Webby-winning YouTube star Grace Helbig (“It’s Grace”) will unveil the 2017 Innovator List at TheGrill! Join us Tuesday October 3rd for our annual panel discussion with the new honorees followed by the innovation celebration.

TheWrap’s 2017 Innovators List celebrates the most interesting, creative, disruptive and game-changing companies, individuals and technologies in the world of media.

The eighth annual leadership conference takes place October 2-3 at the Montage Beverly Hills. We look forward to seeing you next week at TheGrill! More details here.