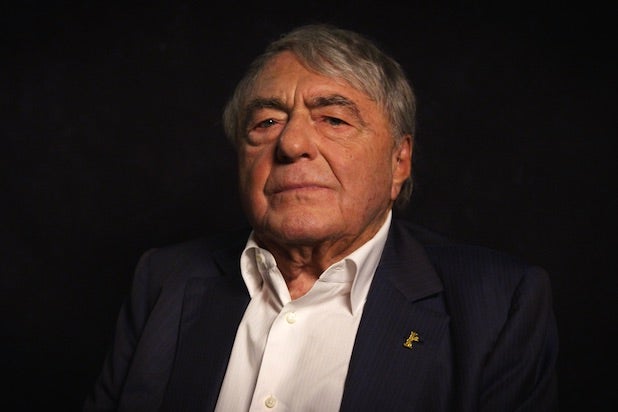 "Claude Lanzmann: Spectres of the Shoah"

The Academy’s Documentary Branch has narrowed the field of 2015’s short documentaries down to 10 films, from which the five Oscar nominees will be chosen.

The shortlisted films were selected by volunteers from the branch who viewed the 74 eligible short docs.

The films are for the most part dead-serious looks at tough subjects, including “Claude Lanzmann: Spectres of the Shoah,” about the French director who made the landmark Holocaust documentary “Shoah.”

Also Read: 124 Documentaries to Compete for Oscars This Year

Below are the films, with their production companies:

In the past, the short-doc shortlist typically consisted of eight films. This year, that list was expanded to 10 films to reflect the growing number of non-fiction shorts competing for the award.

The second round of voting will begin on Dec. 30 and will be open to all members of the branch. Nominations will be announced on Jan. 14, with the 88th Academy Awards taking place on Feb. 28.