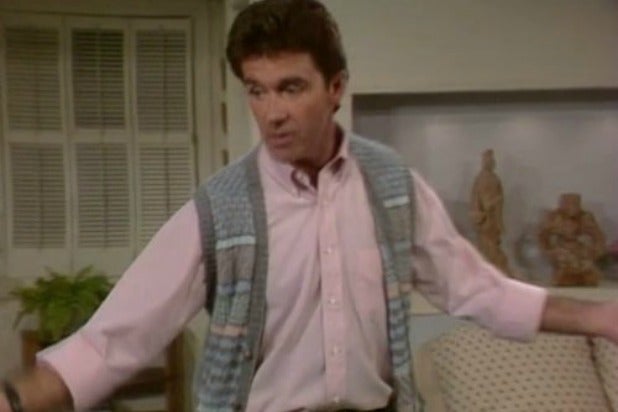 Alan Thicke will be best remembered as one of the all-time great sitcom dads, but his career has also crossed paths with several other famous TV shows, and not always in the ways you might expect. 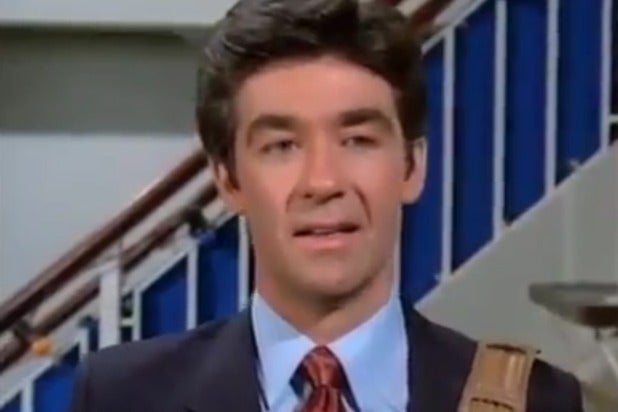 Before "Growing Pains," Thicke got bit roles in three episodes of "The Love Boat," including one where he plays a man who tries to get his ex-wife married to someone else. 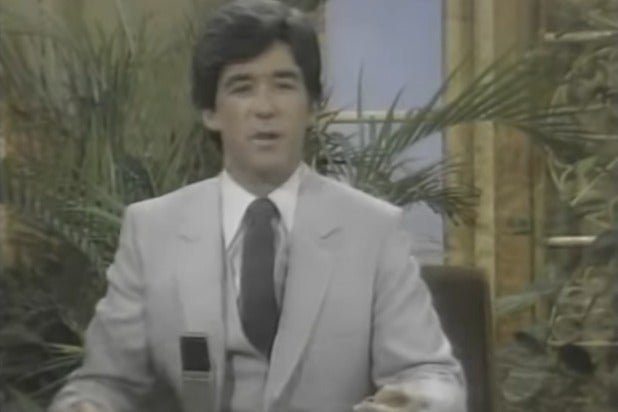 Thicke also had a long career as a variety show host, starting with a stint on daytime Canadian TV with "The Alan Thicke Show." He then tried to challenge Johnny Carson with a late night show called "Thicke of the Night," but it bombed. A year later, "Growing Pains" hit the airwaves. 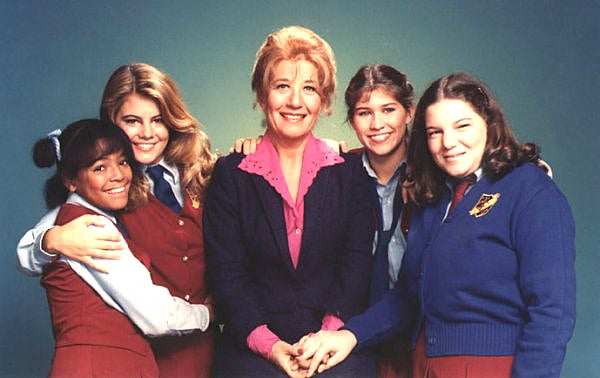 Behind the camera, Thicke also worked as a TV theme composer. With his then-wife Gloria Loring, he wrote the themes for the hit sitcoms "Diff'rent Strokes" and "The Facts Of Life." 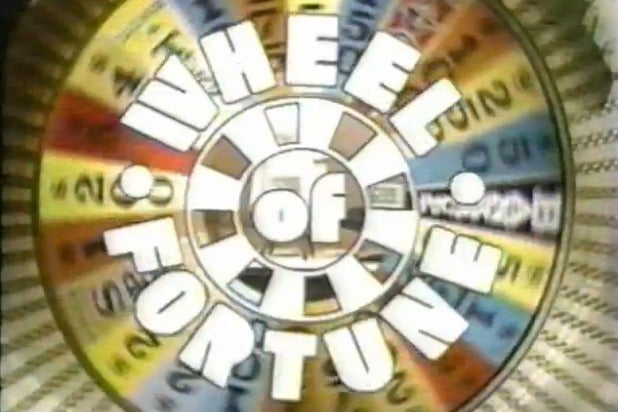 He also wrote the original theme and incidental music for "Wheel of Fortune," which was used during Chuck Woolery's run as the show's host and the first two years of Pat Sajak's tenure. 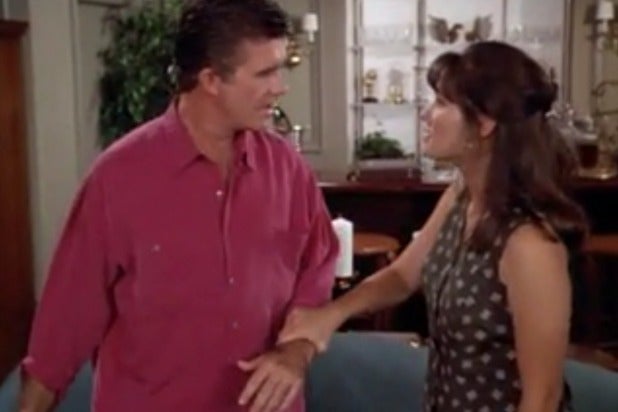 After "Pains," Thicke also got a role as the murder victim in a 1993 episode of "Murder, She Wrote." He played Harrison Kane, a womanizing publisher who was killed in his bathtub. 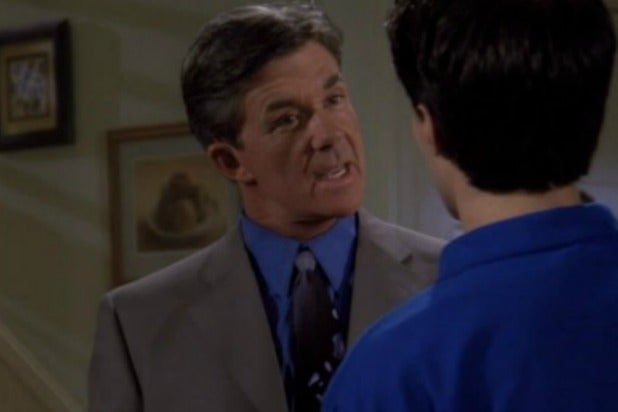 At the turn of the century, Thicke took on cameo roles in several popular shows, starting with "7th Heaven" as the deadbeat dad of Mary Camden's boyfriend. 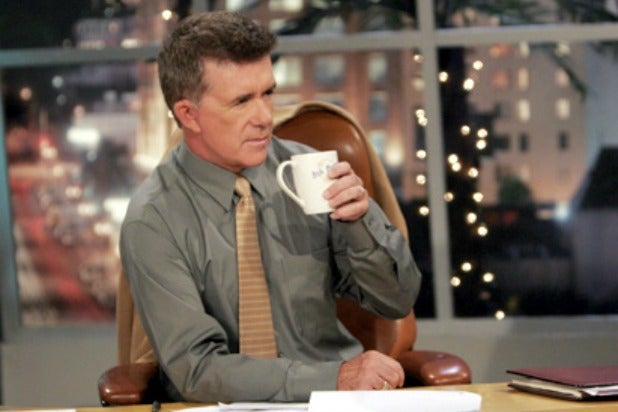 On "The Bold and the Beautiful," Thicke returned to his talk show host roots for a recurring role as talk host Rich Ginger, appearing in seven episodes. 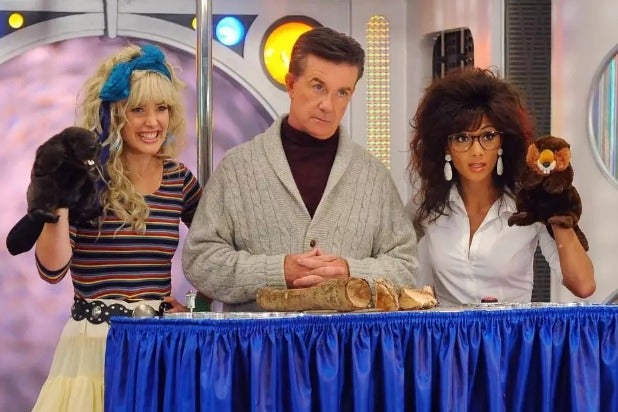 Thicke also got a lot of mileage out of playing himself. The most famous of his self-deprecating cameos came in the third season of "How I Met Your Mother," where he is shown appearing in a music video with Robin. More recently, he played himself on NBC's hit "This Is Us." 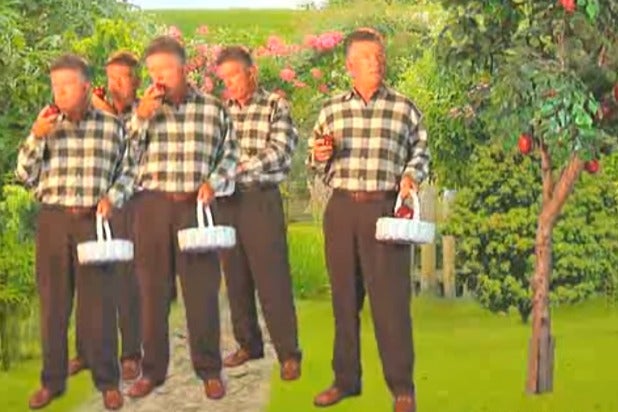 A more absurd guest appearance came on the Adult Swim show "Tim & Eric," where Thicke introduced himself as "Dr. Alan Thicke" and endorsed an apple that would help you with your sleep ... and your bowel movements. 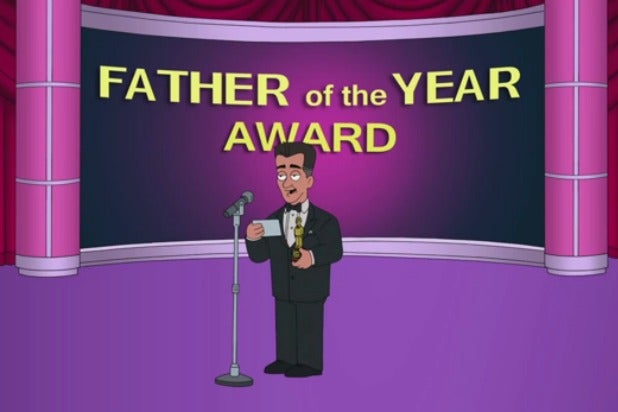 Thicke also played himself in a gag for "American Dad," where he received the Father of the Year award. 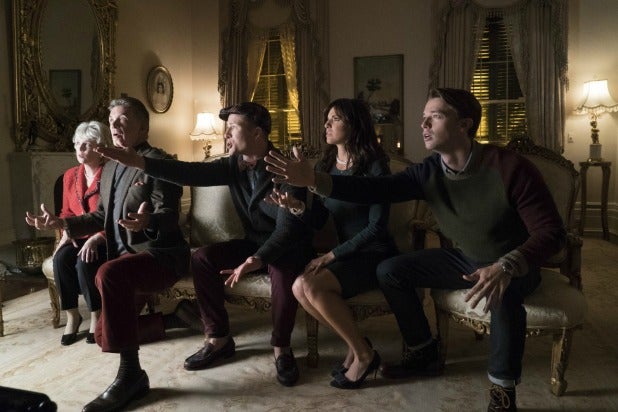 But his campiest post-"Pains" role has to be his bit role in the Thanksgiving episode of "Scream Queens." He plays the father of Chanel's boyfriend and proves to be the worst potential in-law possible. This being "Scream Queens," he gets killed off quickly.
x
Looks like you're enjoying reading