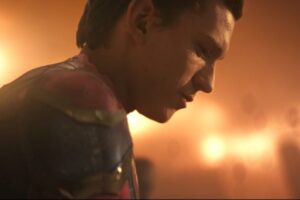 “It’s better to own a smaller percentage of something than 100% of nothing,” Zac Reeder, founder and CEO of Lucky 27 Media, says

Whether it’s writing a show or finding a buyer, taking a series from idea to final production is tough. Gaining access to buyers and pitching the show in a way that resonates with a studio or digital platform are challenges for both the new and seasoned in the industry.

While there is no formula that guarantees a show will be picked up, here are some tips to help position you for success.

Gaining access to buyers is one of the more challenging tasks involved with pitching a show. The old adage, “It’s not what you know; it’s who you know,” remains as true as ever.

Snap recently launched its inaugural Scripted Comedy Creator Initiative, a program designed to find the best up-and-coming comedy writers, performers and directors to invent new ways to produce scripted comedy for the mobile audience. So far, four shows have been developed out of the program, with more to be announced in the coming months.

Following the success of the initiative, the company also announced an Animated Comedy Creator Initiative, with possible plans to hold similar programs in the future.

2. Partner with someone with experience

Jeff Conroy, co-founder of the multi-platform video studio and production company BobCat, has been in the entertainment business for more than 20 years. His biggest tip for upcoming creators: Partner with someone with experience.

“You need some help from a veteran. Go to someone who’s already there and make a deal,” he said. “You’re not going to own everything like you did before, but you’re going to cut through a lot of hassle, and you’re going to get an education.”

One of the greatest benefits of partnering with an experienced company or person are for their preexisting relationships. Conroy uses his own experience as an example.

“I have really great relationships with a lot of the people at cable companies, and I would say if you see one of my shows and think, ‘The show I want to pitch is like one of the ones you made,’  you should say, ‘Hey Jeff, would you check this out, and can we partner?’

Production companies typically have mechanisms in place to entertain outside pitches, he said.

Also Read: Fox Executives on How Disney Layoffs Have Shaken the Studio: 'I Have Survivor's Guilt'

3. Don’t be afraid to give up an ownership stake of the show

It can be tough to give up majority ownership over an idea or a show, but for upcoming creators looking to make a break, it may be necessary. The percentage of ownership given up should correlate with what the creator wants and how much of the idea is developed, Conroy said.

“I think most of my other producing colleagues would say we’re not totally interested in ideas,” he said. “But what most of us are looking for is — have you put the pieces in place on this idea to make it possible?”

If your concept for a show is having a popular professional basketball player going around a city and challenging amateurs to a game of basketball, you should have that xyz professional athlete signed to you and then you should have some of the relationships in place to be able to execute on that concept, such as agreements with the city to film in their recreational parks.

“Things like this make you more valuable because you’re taking those steps towards execution,” Conroy said.

It’s better to own a smaller percentage of something than 100% of nothing, says Zac Reeder, founder and CEO of Lucky 27 Media, acknowledging that sometimes it’s not worth partnering with someone if they want a substantial ownership percentage.

“I’m of the mindset that these partners are invaluable. I could do some of these shows without them. So, usually I’ll go into a partnership and it might be 50/50, where we are sharing the fees and any profits,” he added. “But it’s all open for negotiation. If you find a really great production company that has a ton of experience that’s really going to help you get something across the finish line, it might be worth giving up a bigger percentage just because without them we might not get it made.”

If you’re an emerging creator who is stuck on going at it alone and not partnering with an outside party, consider hiring an entertainment lawyer, says Reeder, who is a former Netflix and Hallmark executive. Hiring a lawyer can give creators a sense of credibility, he explained.

“Buyers are much more likely to respond if they see someone is represented, and they know that they understand the parameters of pitching, IP law, and things like that,” he said.

The best way to find an entertainment lawyer, says Reeder, is to ask around.

“You’ve got to ask around a little bit, but most of them have websites where you can read about them and see what deals they might’ve been involved in,” he said. “But if you have any connections in the business, most people know an entertainment lawyer and have some that they would recommend.”

5. Leave the non-disclosure-agreement (NDA) at home

By signing an NDA, participants promise not to divulge or release information shared with them by the other people involved. While this is seen as a good way for creators to protect their property from being stolen after pitching it, Reeder and Conroy say it drastically lessens the chances of being worked with.

Also Read: How The Athletic Plans to Double Subscribers in 6 Months

“Do not send a production company an NDA. That is one of the most annoying things that happens,” Conroy said. “I don’t know who you are; I’ve never heard of you before, and you want me to sign a non-disclosure agreement before I look at your idea? How do I know it’s not similar to one that I already have, which happens constantly.”

You just have to take a risk, he adds.

“If someone sends me an NDA, I see it as a bit of an amateur move, unless they were some big established producer and they had some really unique concept,” Reeder said. “But if someone who really doesn’t have any credits comes to me with an NDA, I probably won’t sign it because I don’t want them to pitch me a show similar to one I already have in development and risk being sued.”

Another thing to avoid is sending unsolicited pitches with the complete details of the show. It’s the mark of an amateur and is an immediate turn-off for most established producers, Reeder said.

“If you’re sending out cold emails to companies as an inquiry, you don’t say, ‘Hey, I’ve got this show and it’s about X, Y and Z,’ with everything laid out. You’re going to get shot down pretty quick.”

There is no one who wants to see that in their inbox, Reeder said.

“An inquiry should say, ‘Hey, I’m developing an unscripted show or a scripted show in this genre. These are the elements I have. Would you be interested in hearing more?'”

Also Read: CBS and Viacom: The Long Road to Re-Merging the Redstone Empire

One factor that should not be overlooked is researching the buyer and the type of content they typically acquire.

“The work you do ahead of the pitches is really important in terms of researching the buyers and knowing exactly what kind of programming they have on their platform,” says Reeder. “The fastest way to not get another pitch is to come in and waste people’s time.”

“One size does not fit all,” Conroy said. “You used to be able to go out to cablers and pitch the same concept to three people or four people, but that’s not the same anymore. Not without tailoring it to the platform.”

“We are looking for original short form, vertically-shot series that feel like highly concentrated episodes of TV, made specifically for your phone and for Snapchat’s core viewing audience of 13-24 year olds,” he told TheWrap. “Our shows need to have great production values and be visually exciting. We are looking for thoughtful execution that feels like it really couldn’t live anywhere but on mobile.” 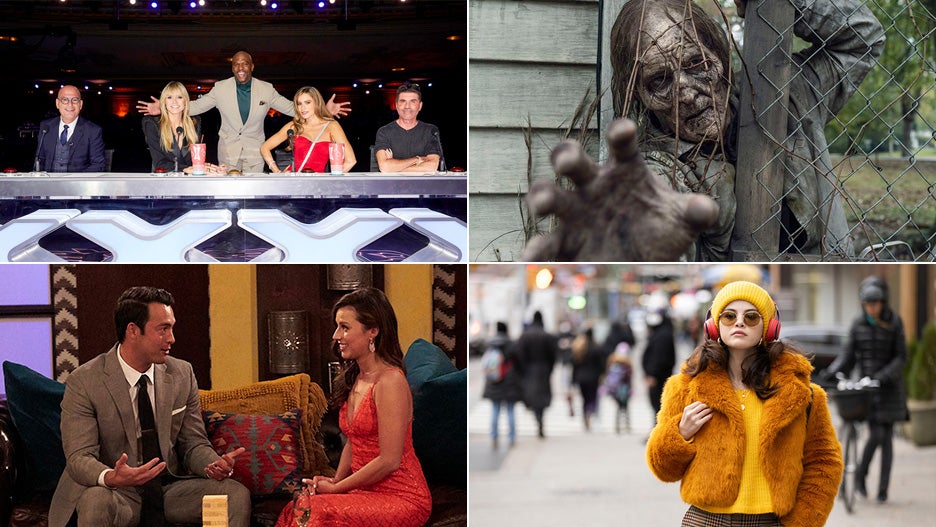 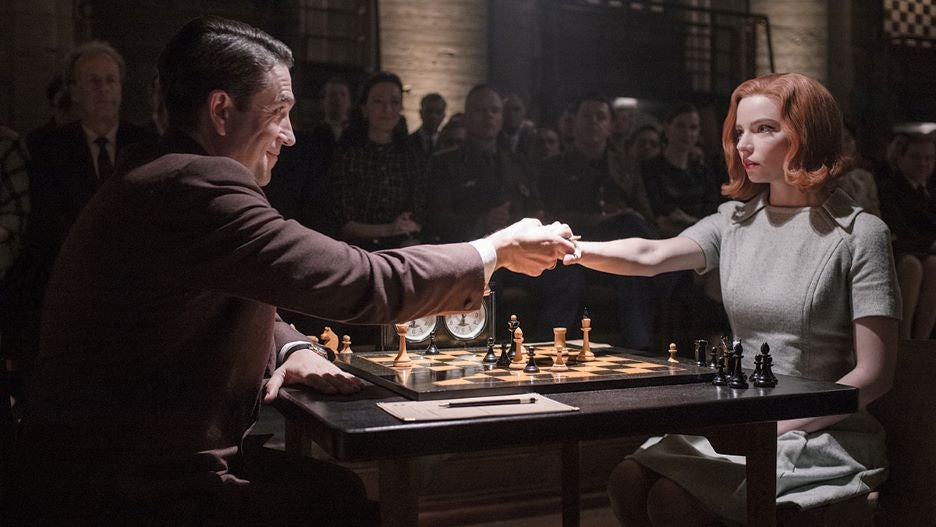 ‘The Queen’s Gambit': Behind the Scenes of the Climactic Chess Showdown 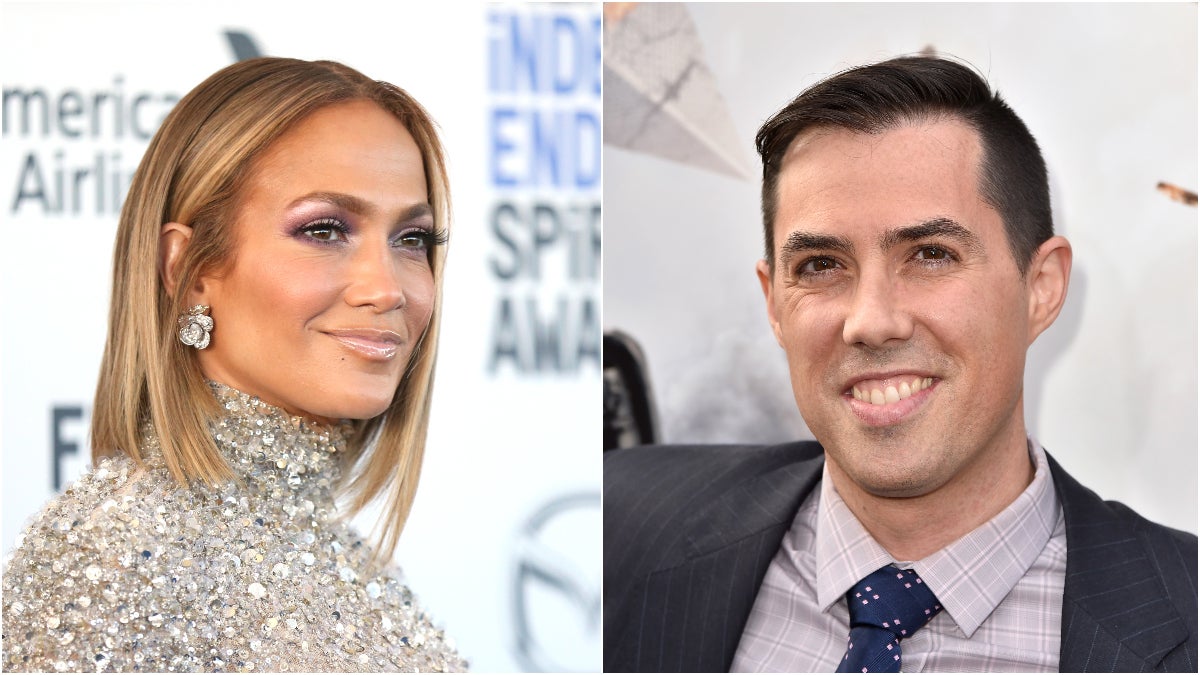 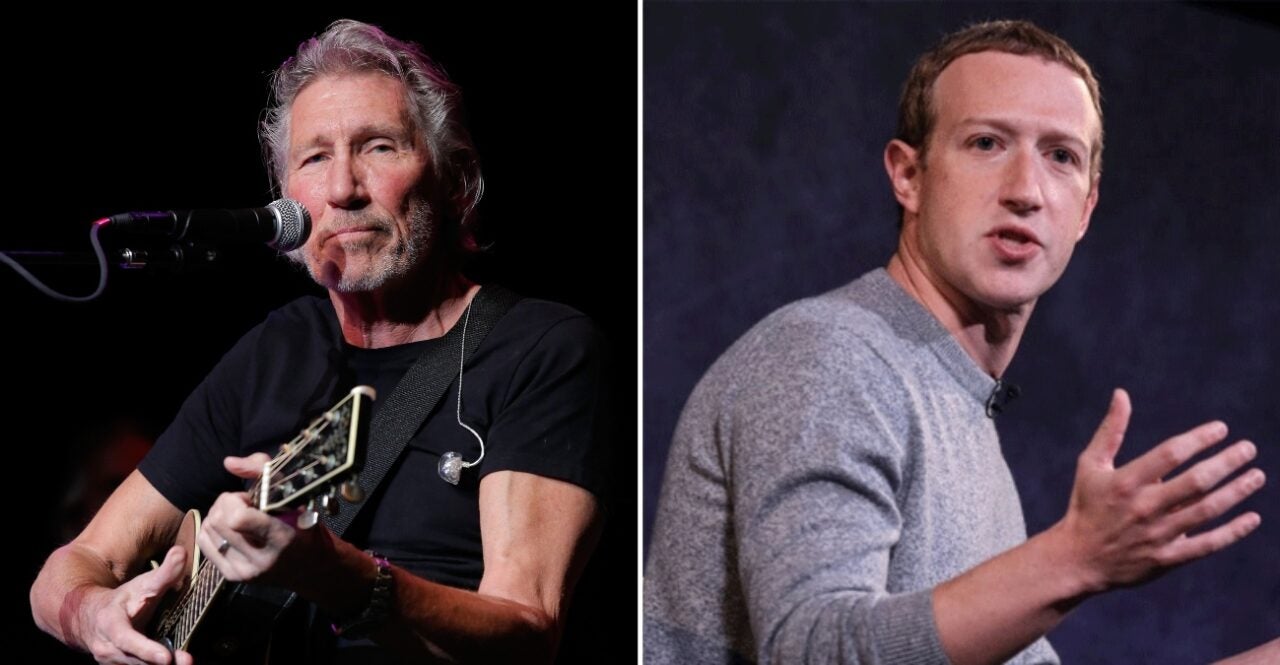