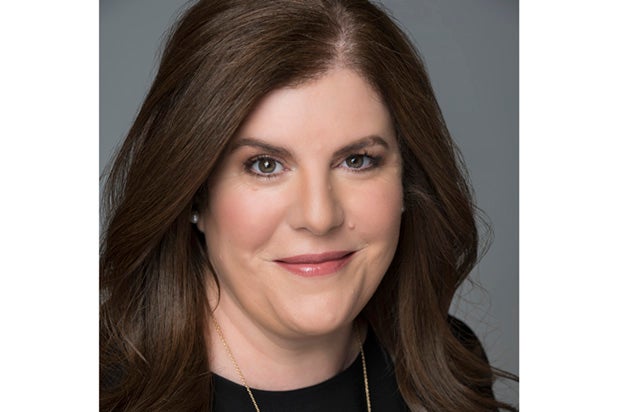 ESPN ad sales executive Ed Ernhart is set to retire in early 2019, with ABC’s Rita Ferro to add oversight of the sports media brand as lead of advertising sales for all of Disney.

Ernhart has led ESPN’s ad sales efforts for two decades, during which time ABC and ESPN have been sold separately. Moving forward, Ferro will handle all ESPN and Disney|ABC properties, including digital and the company’s eight owned local stations.

The shift comes after Disney reorganized its global advertising sales efforts into the newly created direct-to-consumer and international division, under the leadership of Kevin Mayer, earlier this year.

“Uniting our advertising sales efforts gives advertisers and marketers a one-stop shop for reaching audiences across all of The Walt Disney Company’s media properties, providing clients with the best and most effective tools and marketing solutions possible,” Mayer said in a statement.

Ferro who joined Disney more than 20 years ago, having held a number of positions throughout the company. She most recently served as president of advertising sales and marketing for Disney|ABC, a position she’s held since 2017.

“Throughout her career, Rita has consistently grown businesses through a focus on brand building and innovation,” Mayer said. “She has played a crucial role in defining new growth strategies and has been a valued partner to me as we chart a course for our businesses. Rita’s steadfast attention to the needs of both clients and consumers, her track record of successful innovation and delivery of business results make her an ideal candidate to lead our company-wide sales efforts.”

“I’m humbled to step into this new expanded role, and look forward to building upon the progress the teams under Ed and I have made since becoming a part of Disney’s Direct-to Consumer & International segment earlier this year,” said Ferro.

“It has been an honor to be a part of the ESPN and Disney organization,” Erhardt said. “I have been blessed to sell and market the power of sports and the ESPN brand with best team in the business over the past 20 years. I want to thank George Bodenheimer for giving me this opportunity in 1999 and thank our customers for their partnership, confidence, investments and friendship. I am incredibly proud of the ESPN team’s accomplishments. And I am confident in the direction we’re headed under Jimmy Pitaro’s leadership at ESPN and with Rita at the helm of the overarching ad sales business. She and I have a long, shared history and I’ve seen her leadership first hand. Her integrity and passion for the business will ensure our continued success in the ad sales arena.”