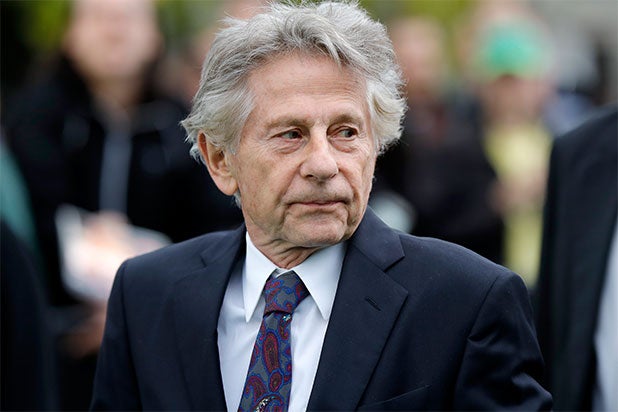 In a court filing Tuesday, the Academy of Motion Picture Arts and Sciences pushed back against Roman Polanski’s assertion that he didn’t receive “fair hearing” to appeal his expulsion from the organization.

Responding to the lawsuit Polanski filed in April contesting his expulsion, the Academy said that the director was invited to submit any information relevant to the consideration that he should be reinstated as a member.

AMPAS attorney John Quinn wrote that Polanski “”presented a ten page letter from his lawyer advocating his position, over four hundred pages of supporting documents, a copy of a documentary titled Roman Polanski: Wanted and Desired, an email from his counsel, and a recorded video statement by Petitioner addressing the Board.”

Also Read: Roman Polanski's 'An Officer and a Spy' Screens for Buyers at Cannes

“All of these materials were presented to the Board of Governors, who voted on January 26, 2019 to uphold [Polanski]’s expulsion by a more than two-thirds supermajority,” read the filing.

Representatives for Polanski did not immediately respond to a request for comment from TheWrap. But in a statement provided to Deadline, Polanski’s attorney called the Academy’s filing “a stupid PR stunt by them to look politically correct.”

Quinn and the Academy also argue that Polanski has forfeited his right to file a lawsuit in Los Angeles Superior Court due to fugitive disentitlement, a doctrine that claims that fugitives cannot seek relief from the courts in criminal or civil matters. Polanski, 84, has been a fugitive from the United States since 1978 when he fled to France prior to sentencing in a sexual assault case involving his having drugged and raped a 13-year-old girl.

Since then, several other women have come forward to accuse Polanski of raping them when they were children or teenagers under circumstances similar to the 1977 case. And in December 2017, the Los Angeles Police Department opened a new investigation into accusations by artist Marianne Barnard that Polanski molested her in 1975. He has consistently denied the accusations.

Polanski was expelled from the Academy in May 2018 along with Bill Cosby in response to the sexual assault accusations against them. The week prior to the expulsion, Cosby had been convicted on three counts of aggravated assault after as many as 60 women accused him of rape. The demand for accountability against sexual abusers in Hollywood also led the Academy to expel Harvey Weinstein in 2017 after reports were published of multiple sexual harassment and assault accusations against the producer.