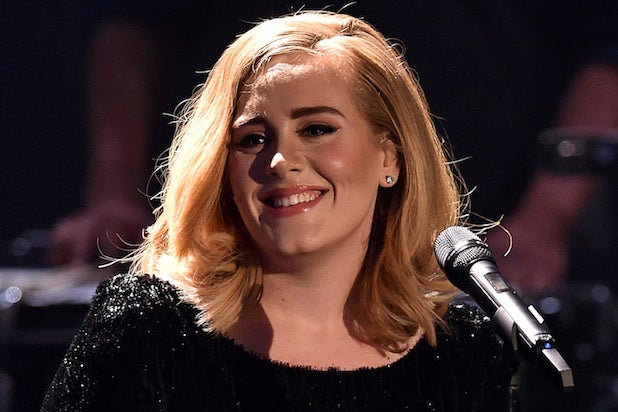 Adele is set to host “Saturday Night Live” on Oct. 24, with H.E.R. joining her as musical guest.

This will be the Grammy- and Oscar-winning singer-songwriter’s hosting debut, after having been musical guest twice in the past: in 2008 — on the eve of the presidential election — and 2015,  just a day after her album, “25,” was released.

The music superstar, who will be showing off her new slim-trim self for the first time on TV, has been working on her fourth studio album. She had announced at a friend’s wedding in February that the album would be out in September 2020 but later said the release had been delayed because of the COVID-19 pandemic.

H.E.R., who will be making her “SNL” debut, has accumulated over 7.5 billion streams worldwide to date and is a two-time Grammy winner.

Produced in association with Broadway Video, “SNL” is now in its 46th season. Lorne Michaels is the show’s creator and executive producer.