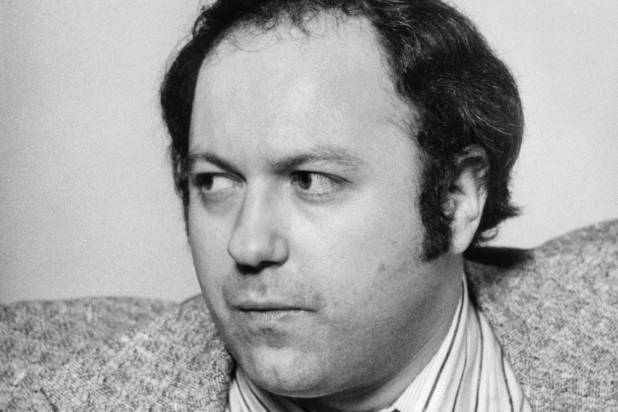 Allen Garfield, who appeared in such films as “The Conversation,” “Nashville” and “Irreconcilable Differences,” has passed away due to complications of COVID-19, according to one of his co-stars. He was 80.

The actor, who suffered strokes in 1998 and 2004, had been a long-term resident of the Motion Picture Retirement Home. It is not known if he was one of the two victims of coronavirus who died at the facility this week.

Garfield’s “Nashville” co-star Ronee Blakley shared the news on Facebook, writing, “RIP Allen Garfield, the great actor who played my husband in ‘Nashville’, has died today of Covid; I hang my head in tears; condolences to family and friends; I will post more later; cast and crew, sending love.”

Born Allen Goorwitz in Newark, New Jersey in 1939, Garfield appeared in more than 100 television shows and films during his more than three decades in Hollywood. Graduating high school in 1957, Garfield was an amateur boxer and a sports reporter before attending The Actors Studio, where he studied under Lee Strasbourg and Elia Kazan.