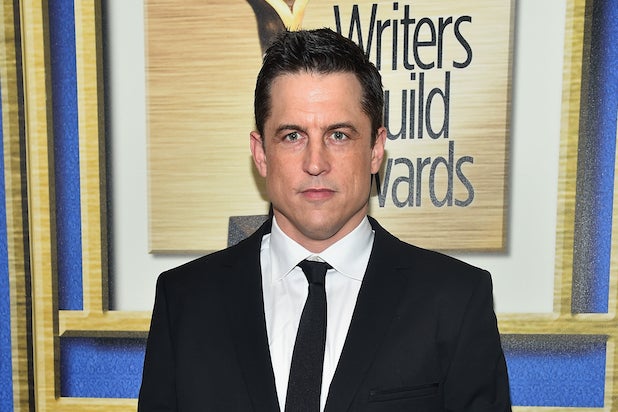 After earning an Oscar nomination for writing “American Sniper,” Jason Hall is in negotiations to make his directorial debut on another war-themed movie, DreamWorks’ PTSD drama “Thank You for Your Service,” multiple individuals familiar with the project have told TheWrap.

Steven Spielberg had previously been circling the director’s chair, though he recently signed on to direct “Ready Player One” for Warner Bros.

Hall already adapted “Thank You for Your Service,” which is based on the nonfiction book by David Finkel that was published in October 2014.

“Thank You for Your Service” follows three U.S. soldiers who return from Iraq and struggle to integrate back into their civilian lives with their families since they are still haunted by the horrific memories of war.

He has previously written the Liam Hemsworth thriller “Paranoia” and the Ashton Kutcher indie “Spread.” He’s represented by CAA and Jackoway Tyerman.