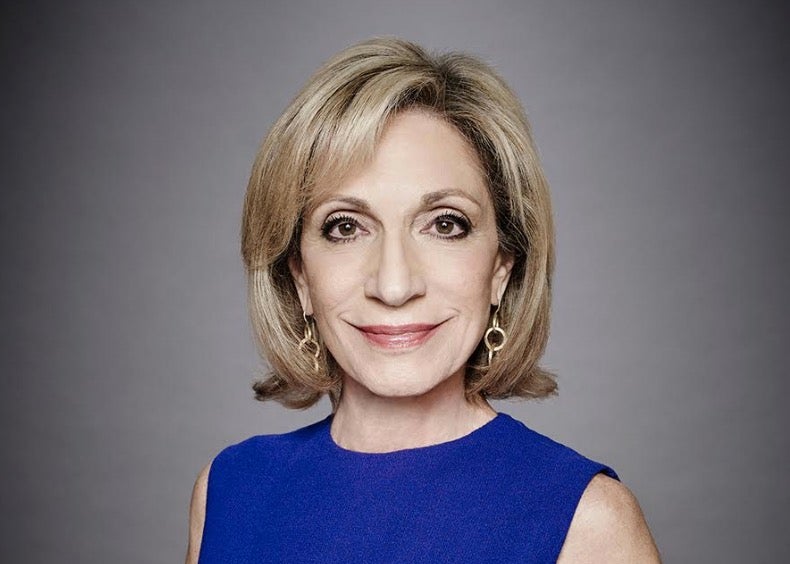 Adam Sharp, NATAS President and CEO, called her an “icon,” saying, “For more than 50 years, she has illuminated Americans’ understanding of domestic politics and international affairs, building esteem and trust with colleagues, world leaders, and most importantly, the viewers she informs.”

Heading into her sixth decade with NBC, Mitchell has had innumerable buzzworthy moments. In 2011, after an on-air revelation that she had breast cancer, many of her peers came to her defense when Bill O’Reilly labeled her “unruly.”