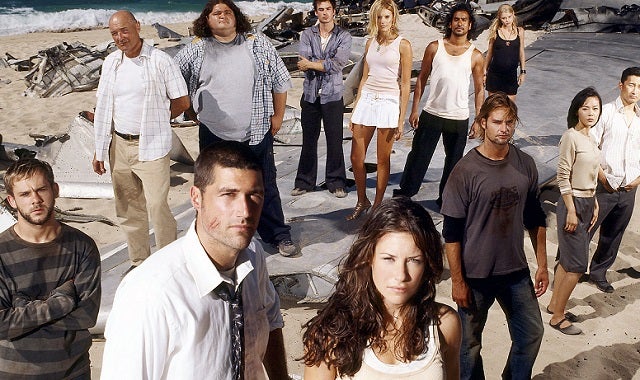 HIT: "Lost" Sure, the show went off the rails as the seasons wore on, but there's no question that it fascinated viewers. 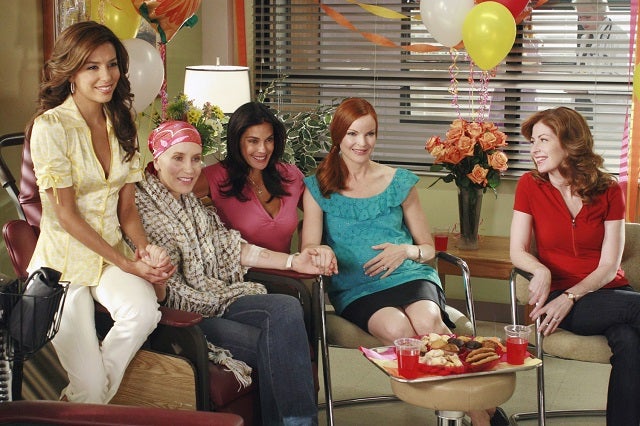 HIT: "Desperate Housewives" ABC's soapy look into the lives of suburban women started out with a bang and managed to carry on for eight seasons. 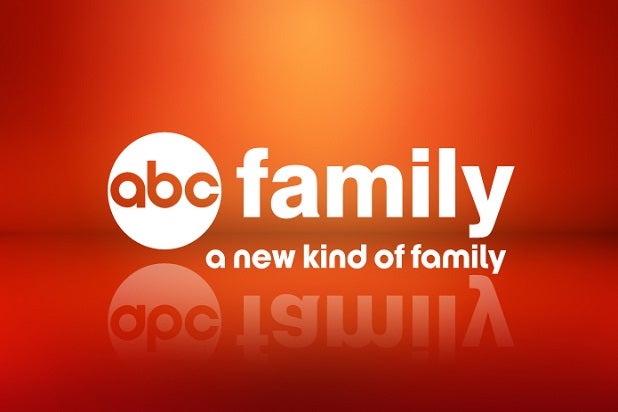 HIT: ABC Family. The network, which Disney acquired from Fox in 2001, has become a hit thanks to popular shows such as "Pretty Little Liars," "Twisted" and "Melissa & Joey." 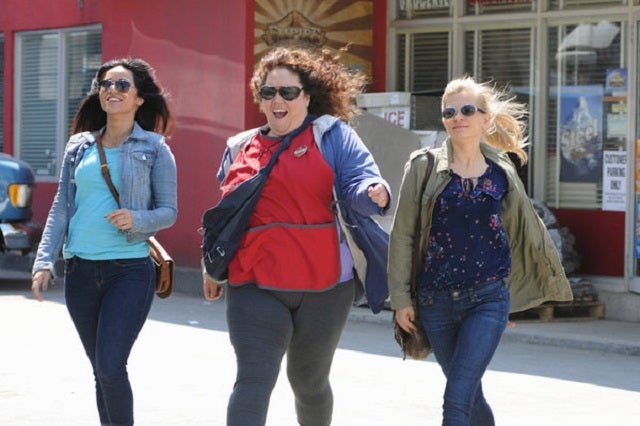 MISS: "Lucky 7" The title of this 2013 offering took on a distinctly ironic tone when it was yanked after just two episodes.

MISS: SOAPNet. Probably more a case of bad timing than anything. Once interest in soap operas began to decline -- and DVR use began to increase -- the network became less than essential with Disney ultimately deciding to replace it with Disney Junior. 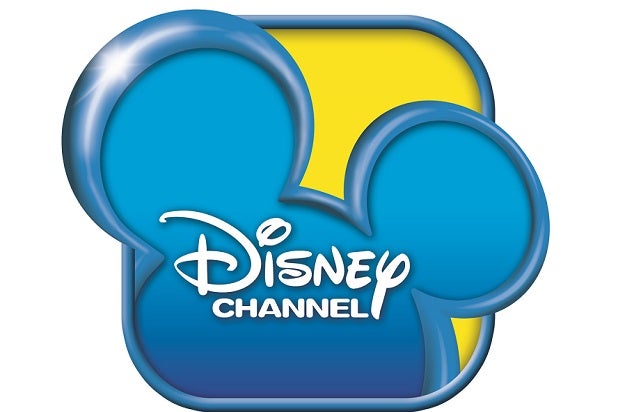 HIT: Disney Channel. Opinions might differ as to whether introducing Miley Cyrus to the world is ultimately a good or a bad thing, but under Sweeney's tenure the Disney Channel has certainly done good business, quintupling its subscriber base. And she managed to make the network more appealing to boys with programming such as "Good Luck Charlie." 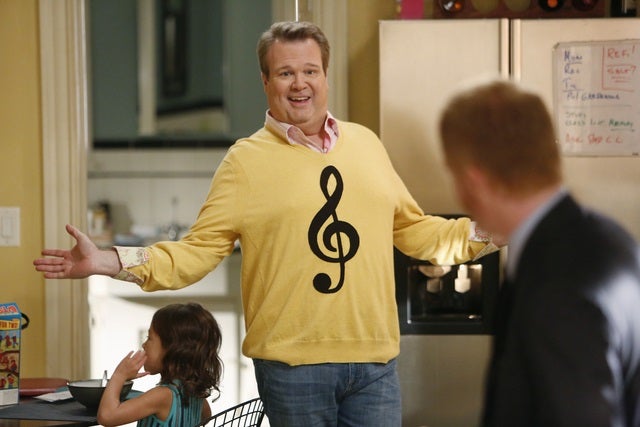 HIT: "Modern Family" A commercial success with a clutch of Emmys to its name, this is the kind of success that any network would hope for. 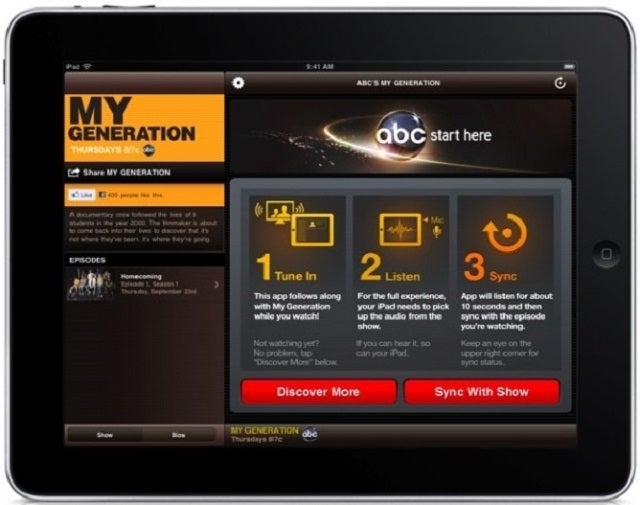 HIT: Going Digital. Sweeney was a pioneer in bringing content to digital platforms, making the Disney/ABC Television Group the first media company to put TV content on new platforms. The company was also the first to leverage iTunes and the first to deliver an application for iPad. 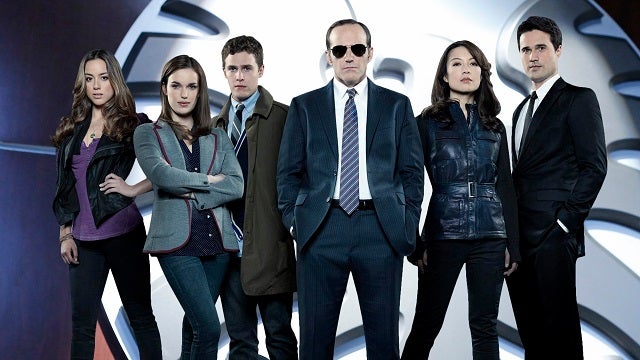 MISS: "Agents of SHIELD" Though this Marvel-based drama premiered to outstanding ratings, viewership fell off as the curiosity factor waned. 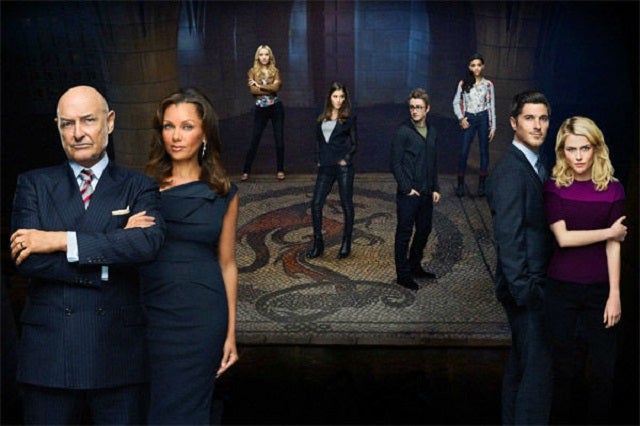 MISS: "666 Park Avenue" This drama about a possibly possessed apartment building had its own demons and was quickly dropped. 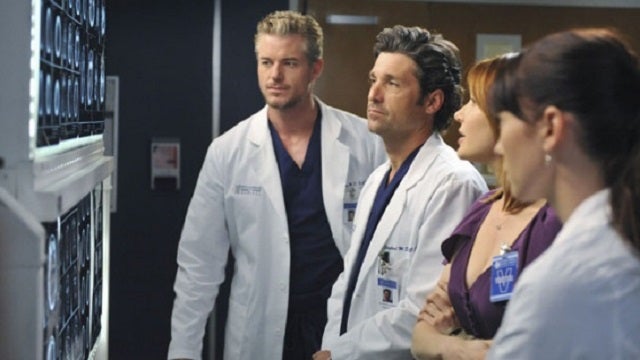 HIT: "Grey's Anatomy" 10 seasons in, the prognosis for this medical drama continues to be positive, 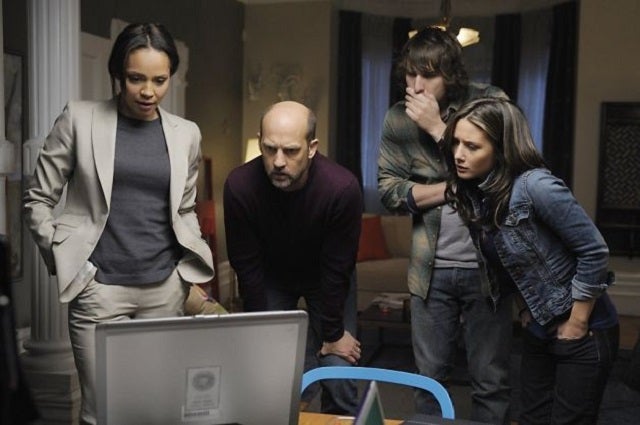 MISS: "Zero Hour" This Anthony Edwards drama didn't need a conspiracy to send it toward a quick end. 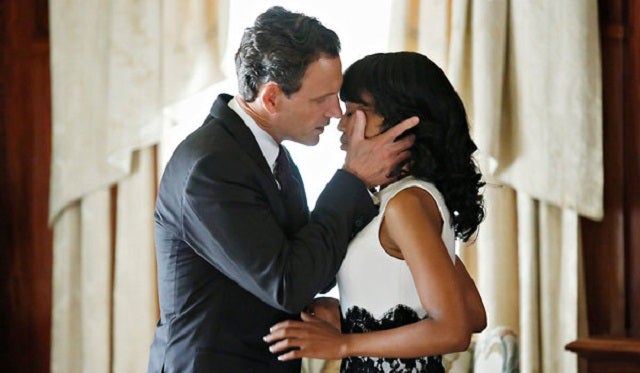 HIT: "Scandal" Audiences have become captivated by this political thriller; you know you're a cultural phenomenon when both Jimmy Kimmel and "Saturday Night Live" spoof you. 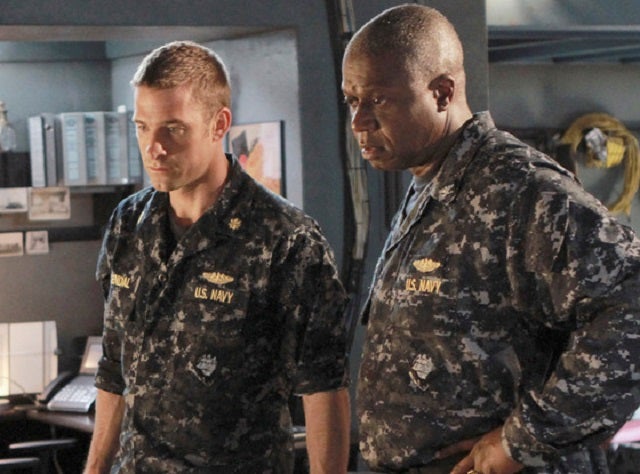 MISS: "Last Resort" A submarine crew goes rogue after a receiving a suspicious order; audiences declined to follow it on its mission. 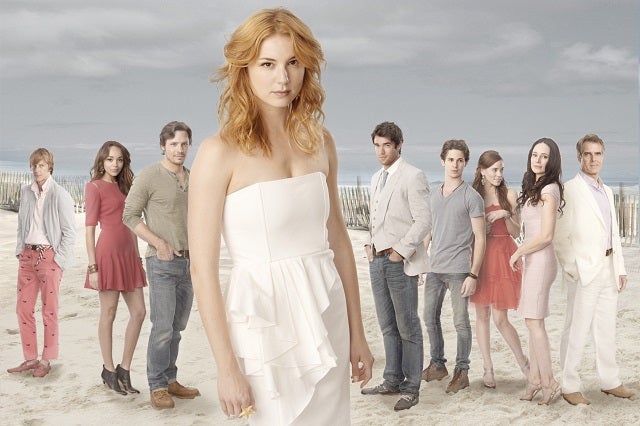 HIT/MISS: "Revenge" While this drama started out strong, it subsequently went awry, with even its creator, Mike Kelley, abandoning ship as a showrunner. Time will tell if it can right itself. 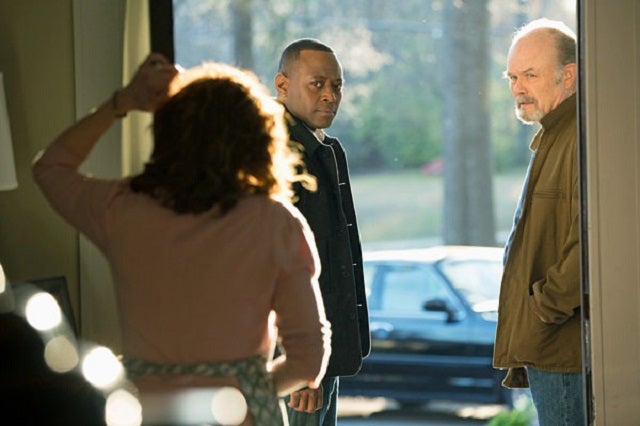 HIT: "Resurrection" Though it might be too soon to tell, this drama premiered strong on Sunday with a 3.6 rating/9 share in the key 18-49 demo, providing welcome news for the network.