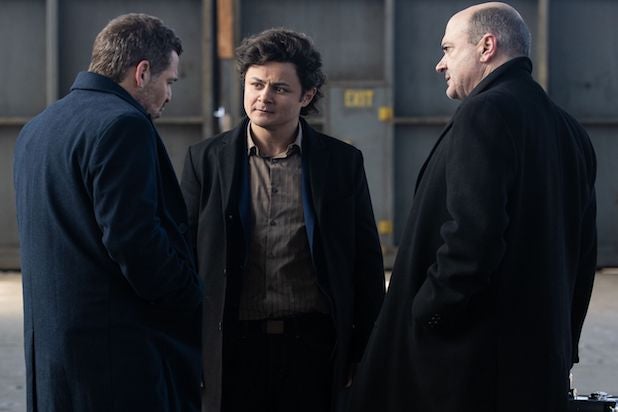 Quibi already has short-form reboots of other ViacomCBS properties like “Punk’d,” “Singled Out” and “Reno 911.”

Since it was released a little over a month ago, Quibi has only hit 2.9 million downloads, according to app analysis firm Sensor Tower (though co-founder Meg Whitman told TheWrap it’s closer to 3.5 million). However, co-founder Jeffrey Katzenberg is unsatisfied with the streaming app’s debut figures and is blaming its underwhelming performance on the coronavirus pandemic.

“I attribute everything that has gone wrong to coronavirus. Everything. But we own it,” Katzenberg told the New York Times Monday, implying he regretted the streamer’s decision not to postpone its April 6 launch. “If we knew on March 1, which is when we had to make the call, what we know today, you would say that is not a good idea,” Katzenberg said of Quibi’s launch. “The answer is, it’s regrettable, but we are making enough gold out of hay here that I don’t regret it.”