After years of domination by AFI and USC students, BAFTA has expanded their Student Film Awards to include submissions from students and film schools worldwide.

No longer dubbed the “U.S. Student Film Award,” the 45 short films shortlisted for the 2017 “International Student Film Awards” hail from filmmakers in China, Israel, the Czech Republic, Mexico, Germany, and —  of course — the U.K.

Southern California schools remain well represented with nominees from UCLA, Chapman, Pepperdine, USC and Cal State Northridge, and U.S. films still account for over half of the selections.

BAFTA’s competition is an analog to the Academy of Motion Pictures’ own Student Academy Awards. 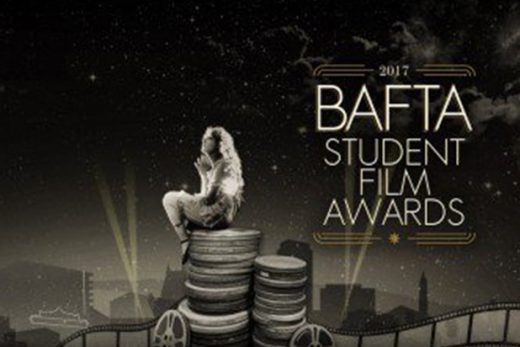 “We are absolutely overwhelmed by the success of our international expansion,” Peter Morris, the Chair of the BAFTA Los Angeles New Talent Committee, said in a statement timed to the release of the nominated films.

“We had no doubt that there was an overabundance of talented students all across the world, and we are looking forward to having the opportunity to acknowledge their work at our ceremony in June,” he added.

The awards ceremony will take place on June 22 at The Theatre at Ace Hotel in downtown Los Angeles.

The full shortlist is available here. 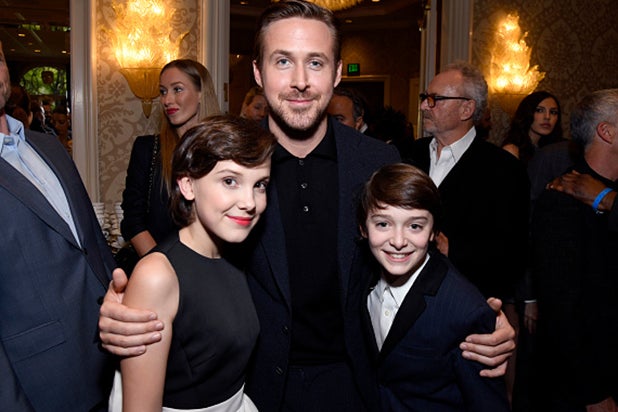 Documentary submissions (up 85 percent from 2016) and animated features (up 84 percent) saw the biggest year-over-year increase in submissions, illuminating a trend in the next generation of filmmakers. Of note, four student films from Israel made the cut.

Also Read: BAFTAs Respond to Their Own #SoWhite Problem With New Diversity Study

The Student Film Awards have taken root on BAFTA’s year-round schedule of programming in Los Angeles. 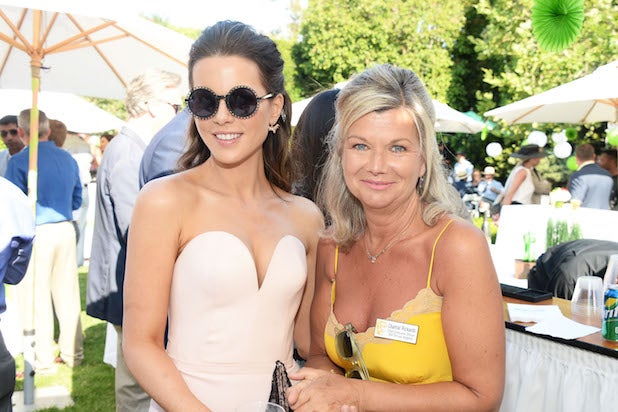 Kate Beckinsale and BAFTA LA’ CEO Chantal Rickards at the home of the British Consul General for the BAFTA Garden Party in June 2016. (Getty Images)

Their tentpoles include integration at the highest levels of the industry with the Britannia Awards, pre-Emmys TV Tea Party and the Golden Globes Weekend Tea Party during awards season.

They aggressively nurture the next generation of creatives with these Student Film Awards and the recently launched “Access for All” campaign, aimed at providing historically under-represented demographics with pathways in to careers in the entertainment industry.

Tickets are on sale to the public, beginning at $30.