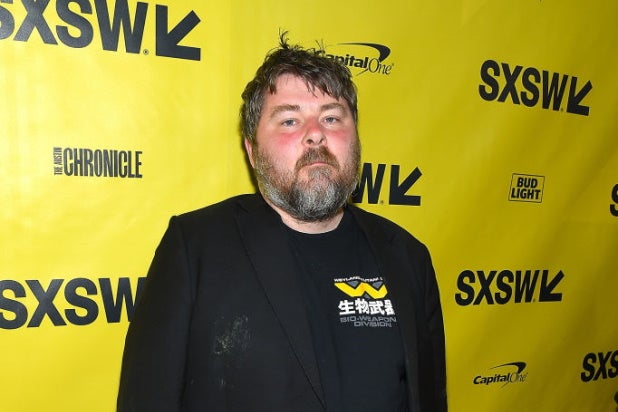 Ben Wheatley is set to direct the sequel to 2018 monster movie “The Meg” for Warner Bros., according to an individual with knowledge of the project.

“The Meg” centered on a prehistoric Megalodon shark, extinct for 2 million years, that can chomp whales in half. Jason Statham starred in the first film as a shark expert and is expected to return for the sequel.

Screenwriters Jon and Erich Hoeber wrote the most recent draft of the script based off an initial draft by Dean Georgaris. All three shared credit on the first film which adapted the novel by Steve Alten.

TheWrap’s Alonso Duralde, in his review of “The Meg” said, “The film certainly nails its visual effects, particularly since they pretty much all occur in and around water. There’s a tangible menace to the Meg, and never a moment where clumsy compositing or animation spoils a scene. And since the creature is so realistic, those moments where it comes charging at our heroes, or sweeping through a crowded sandbar, deliver the kind of chills that you want from a movie like this.”

Wheatley most recently directed “Rebecca” for Netflix, which was released on the streamer this week and stars Lily James and Kristin Scott Thomas.

Ben Wheatley is repped by WME and Independent Talent Group.