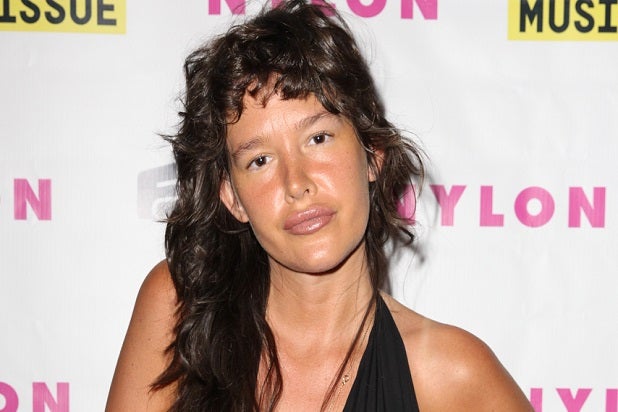 Here’s a bit of irony: An actress working on a movie titled “Nurse 3D” has filed a lawsuit claiming she was hospitalized after being run over — by an ambulance, no less — while filming the movie.

“Boardwalk Empire” alum Paz de la Huerta filed a lawsuit against Lionsgate on Tuesday, alleging that she sustained “severe injuries and considerable pain and suffering” after being struck by the emergency vehicle during a stunt.

According to the lawsuit filed in the supreme court in New York, de la Huerta says that the incident occurred while filming the movie in Toronto on Oct. 15, 2011. She claims that a stunt driver — identified as “John Doe” in the suit — “caused his ambulance to strike the plaintiff and knock her to the ground.”

In addition to Lionsgate, the suit lists a slew of other defendants, including executive producer Michael Paseornek, stunt coordinator Layton Morrison and director Boris Mojsovski.

The suit claims that Lionsgate “failed to set up the said stunt with proper design, practice, safety and precautions” and “failed to abide by safety standards and protocol for the performance of the stunt herein.”

The actress is seeking unspecified damages.