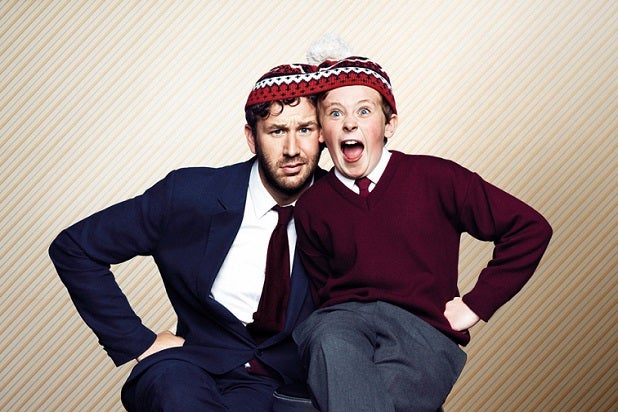 “The IT Crowd” and “Family Tree” star has sold a comedy project, “Moone Boy,” to the network with a put pilot commitment. The half-hour, single-camera project is based on O’Dowd’s semi-autobiographical Irish sitcom of the same title. Described as a “quirky comedy,” the project revolves around 12-year-old Martin Moone and the sarcastic, imaginary friend who helps him navigate the challenges of his eccentric childhood.

O’Dowd — who created, writes and stars in the original series — will once again write and serve as executive producer on the project, which comes from Sony Pictures Television. O’Dowd is currently not attached to star in or appear on the show. The original series began airing on various PBS stations earlier this year.

In addition to his TV and film work, O’Dowd — who’s represented by UTA, 3 Arts and Gordon and French in the UK — starred in the Broadway revival of “Of Mice and Men” earlier this year, earning a  Tony nomination for his performance.

Watch a trailer for the original “Moone Boy” series below: