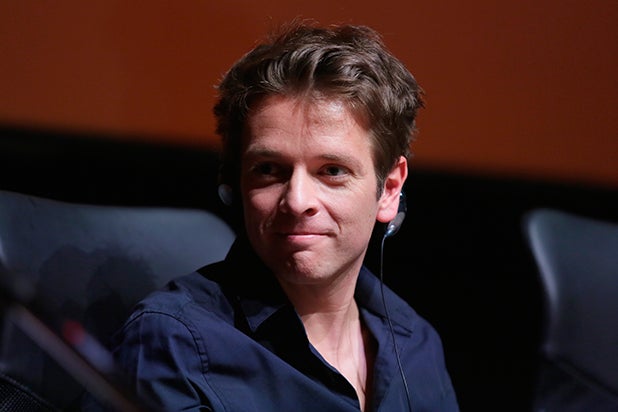 German-born filmmaker Christian Ditter (“How To Be Single”) has been hired to direct sci-fi thriller “Stillwater” for New Line Cinema, TheWrap has exclusively learned.

The logline is being kept under wraps. Evan Spiliotopoulos (“Beauty and the Beast,” “Hercules”) will write the script for the movie, which was an internal idea developed in-house at New Line.

Beau Flynn of FlynnPictureCo will produce. Flynn most recently completed “Rampage” starring Dwayne Johnson for the studio. “Rampage” is set for release on April 20, 2018.

Scott Sheldon will oversee for FlynnPictureCo.

Ditter was raised and educated in Germany and made short films before his feature directing debut on 2006 German box office hit “French For Beginners.” He later adapted the children’s book “The Crocodiles,” and wrote and directed the sequel “The Crocodiles Strike Back.”

Ditter followed that by writing and directing “Vickie And The Treasure Of The Gods” which is Germany’s first major 3D film, followed by “Love Rosie” and “How To Be Single.” He is currently directing and executive producing the upcoming Netflix series “Girlboss.” Ditter also has his original treatment “States Of Emergency” set up at New Line with a first option to produce and direct.