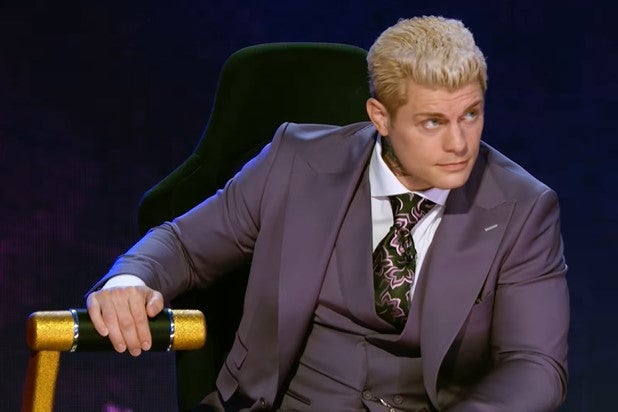 Cody Rhodes is out to prove he’s more than just a professional wrestler, with his eyes set on what a post-ring career might look like. On the new TBS reality-competition series “Go-Big Show,” the All Elite Wrestling star is joined by judges Snoop Dogg, actress Rosario Dawson, comedian Bert Kreischer and country singer Jennifer Nettles to judge extreme-talent acts from around the country, all in the hunt for $100,000.

The show, which filmed last year in a production bubble in Macon, Georgia, provides a chance for Rhodes to dip his toe into another part of the entertainment landscape. Rhodes, who is 35, only sees himself wrestling for another handful of years, making “Go-Big Show” a chance to start figuring out his future.

I spoke with Rhodes about filming the show in an arena where he used to wrestle, why the competition came along at a perfect time for many of the contestants and learning life lessons from Snoop Dogg.

Also Read: AEW's Cody Got 'Rhodes' Name Back, but He Still Won't Be 'Cody Rhodes' on Wrestling TV

Let’s talk “Go-Big Show.” When you look at the biggest household wrestling names over the past few decades, the most popular have all dipped their toes into other forms of entertainment, whether it be movies, music or something else. Was this a conscious decision on your part to diversify your resume a little bit?

I think the show came along at such a great time. One thing you’ll discover with “Go-Big Show” is that so many of the acts are out of work because of the pandemic. So many of these acts were niche markets, were carnival markets, were even more niche than niche. They’re so unique that the pandemic had put a lot of these people on the unemployment line. So, to see them come together in this massive production in this massive quarantine bubble in Macon, an arena that I’ve wrestled in, as a social experiment was so beautiful.

The actual content is unlike any talent show, and that love is very prevailing. I’m sure there are controversial moments and I definitely didn’t score everybody 100, that’s for sure. But man, the love is really prevailing. For me, to answer your question a little more specifically, I don’t want to wrestle a day beyond 40 years old. I say that and maybe I’ll still be wrestling. I really got excited that they wanted to have me as a judge, that they wanted that synergy because it’s on Turner Networks and Turner Networks has been a part of my entire life.

You’re the face of Turner Networks at this point, Cody.
(Laughs) Well, I’m very proud of any distinction like that, that’s for sure. I was happy that they wanted me. I love showing people who don’t know wrestling that not all wrestlers are screaming and yelling and that it’s a different industry. I present myself, and I am, a different entity as far as a pro wrestler. So I’m glad to share that with these new fans, and I’m glad for people to jump onboard “Go-Big Show” and experience this whirlwind talent show with these heartland acts. 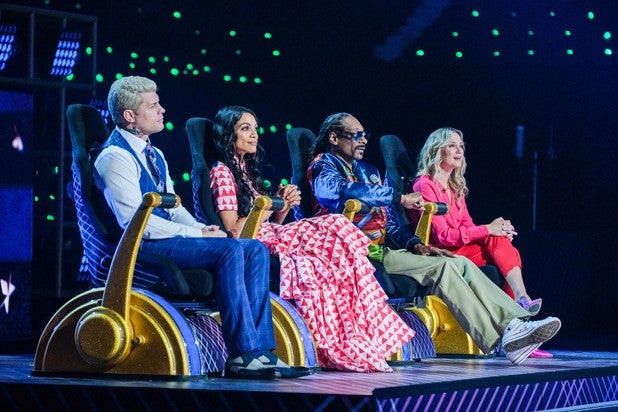 I need to ask about working with Snoop Dogg. He’s a notoriously big wrestling fan, so I’m wondering what it was like sharing a set with him and if you guys talked shop and swapped some wrestling stories?
Snoop is such a good human being. They picked the perfect person. As a producer on this show, as a judge on this show. Snoop, gosh. What a prime example of the love that’s needed going into 2021. We did get to bond. Every chance I got just to get a little something from him, he’s like one of those old classic masters. You want to be under that learning tree. Not just a pop culture learning tree, but he has children and a family and he’s had success at such a high level and has maintained being a family man. That really interested me.

The moments I got with him were all just, man, you almost want to keep them close to the chest because they were real. They weren’t the things where you’d go and tweet like ‘oh Snoop was just in my trailer and he told me this!’ They were things that I’d literally go back to my room and probably only tell my wife Brandi about. He just blew me away. Just a masterful human in terms of the entertainment world, but also just a good person. I love learning. I don’t think he knew, I think he thought we were just having a conversation. But I was writing mental notes for everything Snoop said.

“Go-Big Show” premieres Thursday at 9/8c on TBS. Check out the trailer below: 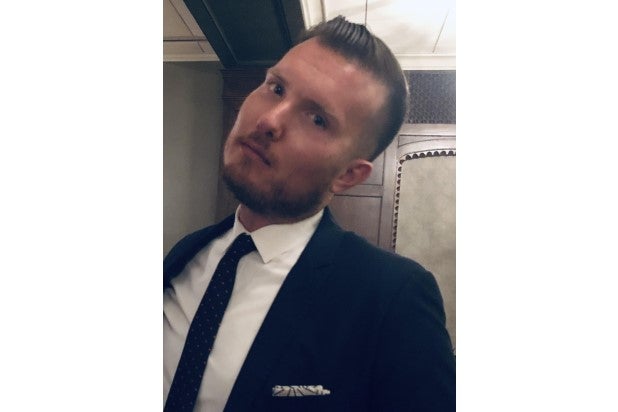