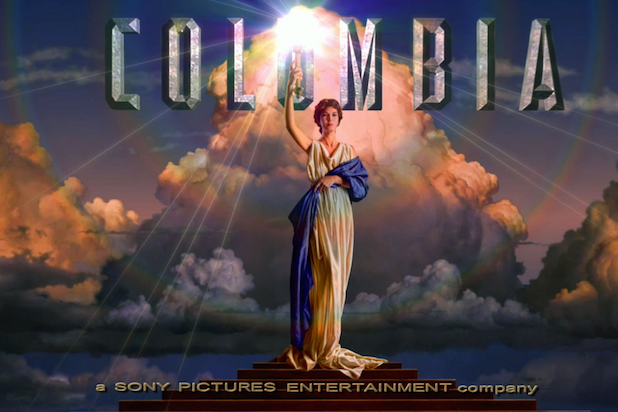 Columbia Pictures has revealed its Comic-Con slate, which will include the Adam Sandler action comedy “Pixels” and the Jack Black supernatural comedy “Goosebumps.”

On Thurs., July 24 from 12:30 p.m. to 1:30 p.m. in the Hilton Bayfront’s Indigo Ballroom, Sony will introduce “Goosebumps” to fans of R.L. Stine’s Scholastic book series “Goosebumps,” which has sold more than 400 million books worldwide.

Jack Black stars as the author himself, and he’ll be there with director Rob Letterman to explain how Sony is bringing Stine’s monsters to life on the big screen. The film hits theaters on August 7, 2015.

Later, director Chris Columbus has a special video announcement about his upcoming Adam Sandler movie “Pixels,” which hits theaters on May 15, 2015. One lucky Comic-Con badge-holder will win a chance for a walk-on role in the movie.

From Thursday to Sunday, Sony will host the “Pixels Electric Dreams Factory Arcade” at the Hard Rock Hotel, where gamers 13 and up with Comic-Con badger will be able to play classic 80s-era arcade games. Each day, the top-five scorers on the leaderboard for any of the eight participating games will be automatically entered in two drawings: a daily prize drawing for a chance to win a PlayStation 4, and the grand prize drawing for a chance to appear in a walk-on role in “Pixels.”

In “Pixels,” when intergalactic aliens misinterpret video-feeds of classic arcade games as a declaration of war against them, they attack the Earth, using the games as models for their various assaults. President Will Cooper (James) has to call on his childhood best friend, ’80s video game champion Sam Brenner (Sandler), now a home theater installer, to lead a team of old-school arcaders (Dinklage and Gad) to defeat the aliens and save the planet. Monaghan plays the team’s unique weapons specialist.