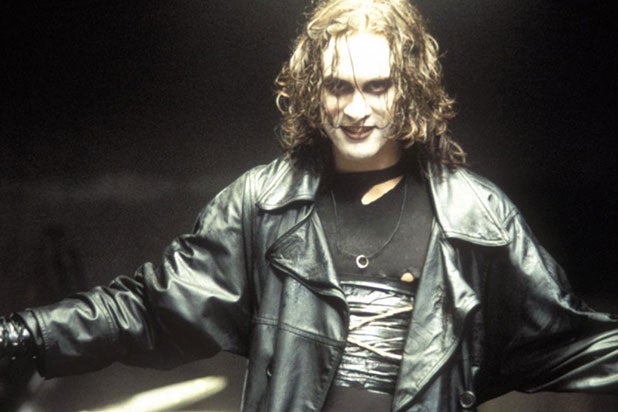 “The Crow” reboot has left Relativity and found a new home with a different financier.

Scheduling for the film is up in the air, but the group hopes to maintain the same pace the film was on, an individual familiar with the project told TheWrap.

Pressman developed the film with Relativity, which will be a more faithful adaptation of the original “Crow” graphic novel written by James O’Barr.

Corin Hardy was on board to direct and Jason Momoa was previously attached to star. It is unknown if they will remain involved.

The film was nearing production last year when it was shelved due to Relativity Media’s bankruptcy filing. Relativity emerged from Chapter 11 in April.

UK based Electric Shadow’s upcoming projects include an adaptation of Stephen Fryʼs best-selling novel “The Hippopotamus.”

The Hollywood Reporter first reported the news about the project’s exit from Relativity.