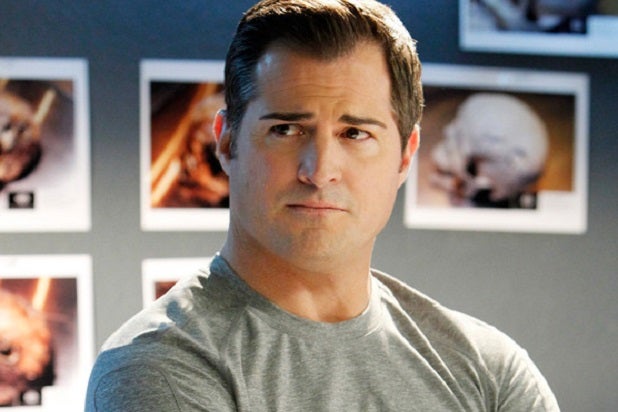 George Eads, who’s played Stokes on the CBS drama “CSI” since the series premiered in 2000, will make his exit from the series at the end of its current season, which premiered in September, an individual familiar with the departure told TheWrap on Monday.

Eads’ run on the series has not been without its bumpy periods. Last year, the actor took a brief time-out from the show after getting in an argument with a writer.

The series has seen multiple departures in recent years, bidding farewell to cast member Marg Helgenberger in 2012 and co-showrunner Carol Mendelsohn in June.