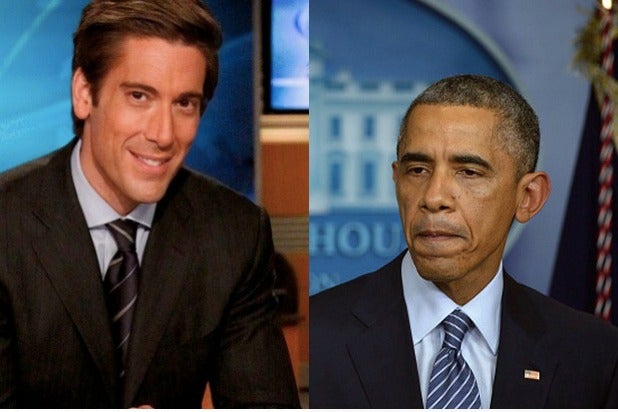 President Obama is set to announce Gross’ release at noon ET on Wednesday, and the interview with Muir will air at at 6:30 p.m. ET/3:30 p.m. PT.

Gross, 65, was a U.S. contractor captured and held prisoner by the Cuban government since 2009. He was freed Wednesday as part of a historic agreement with Cuba that sets the way for a complete change in policy toward Cuba, including a possible lifting of the trade embargo the U.S. has had for decades.

At his press conference, Obama is expected to announce a lessening of traveling and economic restrictions toward Cuba and start talks with the country regarding re-opening the U.S. embassy there.

Muir reports Pope Francis was personally involved in encouraging the new relationship between the United States and Cuba, reaching out to the president and Cuban president Raul Castro.