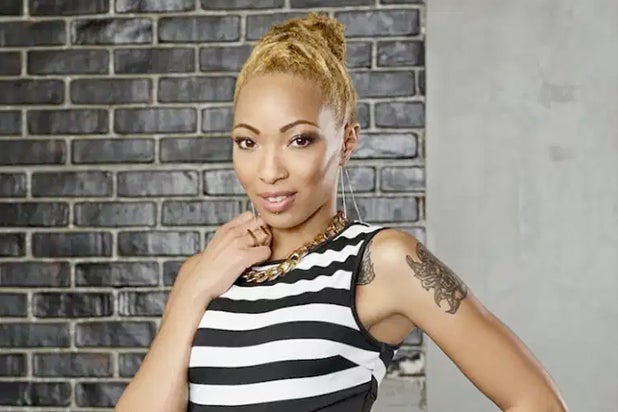 Deshayla Harris, one of the stars of Oxygen’s reality TV series “Bad Girls Club,” was shot and killed Friday night in one of three unrelated shootings in Virginia Beach, Virginia, local police said on Saturday. She was 29.

Harris was a bystander in the second of three separate shooting incidents that happened on Friday night, according to the Virginia Beach Police Department. At least eight people were injured and two people were killed in the deadly night of shootings, including Harris and another 20-year-old man.

Three people have been arrested and each charged with seven counts of felonious assault, use of a firearm in commission of a felony and reckless handling of a firearm, according to police.

Harris, known as “Shay,” appeared on the 17th and final season of “Bad Girls Club” in 2017 — one of seven “charismatic tough chicks” who moved into a luxurious mansion for three months of drama and on-camera confrontations. A native of Norfolk, Virginia, Harris was nicknamed “The Firecracker Fashionista” on the show and represented the East Coast.

On Saturday, Keyaira “Key” Hamilton, who also starred on the same season of “Bad Girls Club,” posted a tribute and shared a video of her former co-star on Instagram.

“You didn’t deserve this man,” she wrote. “Rest easy Babygirl @missshaybae thank you for always pushing me and supporting me no matter where we were in our friendship…watch over me 🙏🏾 I love you.”