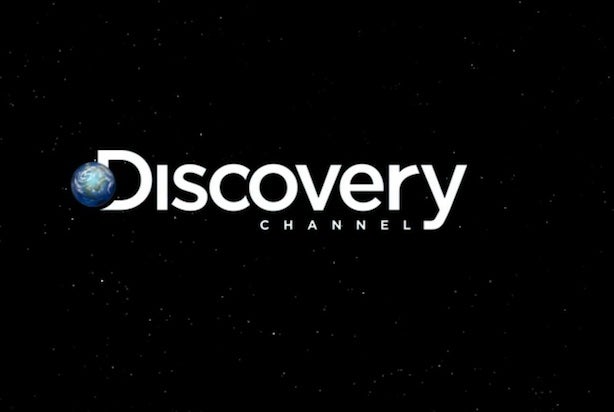 Full-year revenues increased to $5.54 billion, up $1.05 billion, led by 51 percent growth at International Networks
and 7 percent growth at U.S. Networks. The revenues were exactly in line with analysts’ expectations.
Full-year net income of $1.08 billion, or 2.97 per share, was up from $954, $2.51 per share, in 2012. The $2.97 was down from the $3.04 per share expected by analysts, but the company reported adjusted earnings per share of $3.25.
Also read: Jump From Mount Everest Is Discovery’s Latest Live Stunt
Discovery atttributed its gains to equity investments, partially offset by increased amortization tied to the purchase of SBS Nordic and higher tax and interest expenses. The company also said it is dealing with a mixed blessing: As its stock price goes up, liabilities and expenses increase.
“Discovery’ s strong 2013 results reflect the additional market share we are capturing around the globe as we further invest in our diverse content portfolio and capitalize on the growth opportunities available across the unmatched worldwide distribution platform we have developed,” said Discovery president and CEO David Zaslav.