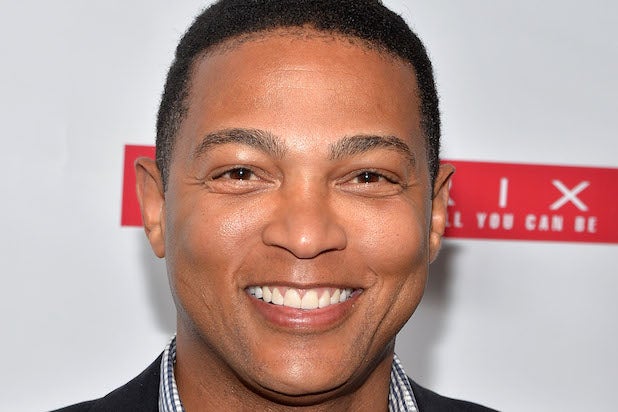 Don Lemon will get a new weekly half-hour show at 10 p.m. ET on CNN, starting March 10. “The Don Lemon Show” will take over the former time slot of “AC360 Later” and air tentatively for about five weeks.

CNN’s President Jeff Zucker said the network will be experimenting with a bunch of different programs throughout the coming weeks.