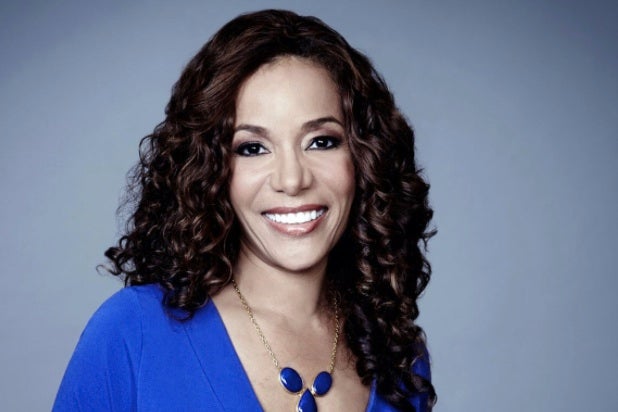 The test program, set to premiere March 10, will be among a number of primetime experiments by Jeff Zucker in the weeks and months to come, an insider told TheWrap.

The secret is out! Making the Case w/ Sunny Hostin & @markgeragos debuts on Monday, March 10th at 10pm @CNN Spread the word!! #savethetape

Hostin made the announcement on Tuesday’s edition of “The View.”

Watch her announcement below via ABC: