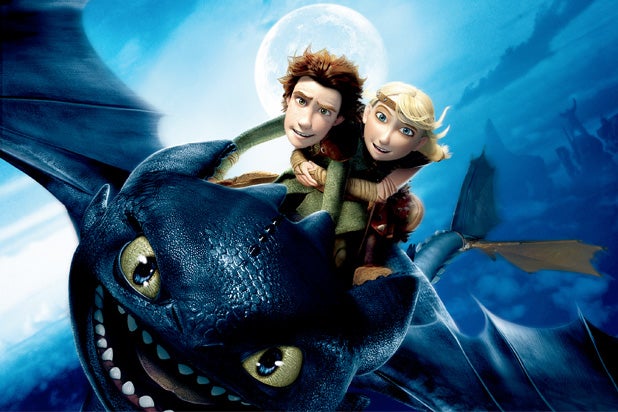 Hulu will be the new home for DreamWorks Animation releases, the streamer announced on Wednesday.

The new multi-year agreement means the studio’s future theatrical releases, including upcoming “How to Train Your Dragon” and “Boss Baby” sequels, among others, will stream on Hulu. DreamWorks Animation Television will also develop and produce new, original kids and family series for the platform, beginning in 2020.

The announcement marks a shift for DreamWorks, which re-upped its current exclusive agreement with Netflix in 2016 and announced a “Fast & Furious” spinoff series at the streamer as recently as last week.

Since first entering a partnership with Netflix in 2013, DreamWorks Animation Television has produced 14 series for the platform, with five more yet to debut, including a “She-Ra” series and a “Captain Underpants” spinoff.

The studio also has “Rocky & Bullwinkle” and “Kung Fu Panda: The Paws of Destiny” at Amazon.

For its part, Netflix has shifted its focus to producing more kids and family content in-house, recently hiring DreamWorks vet Melissa Cobb to oversee the effort.