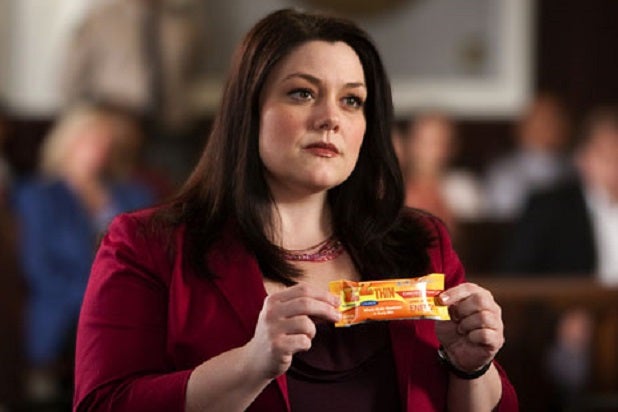 “Drop Dead Diva” is heading for the grave. Again.

Lifetime has decided not to go forward with the drama after its upcoming sixth season, an individual familiar with the decision told TheWrap on Thursday.

This marks the second time that the series starring Brooke Elliott has been placed on the chopping block. “Drop Dead Diva” had been canceled after its fourth season, but received a reprieve after Lifetime and the show’s studio, Sony Pictures Television, arrived at a deal to make the show affordable.

The series centers on an aspiring model who dies in a car crash, but comes back to life as an attorney; it was recently forced to shut down production due to the massive storm in Atlanta.