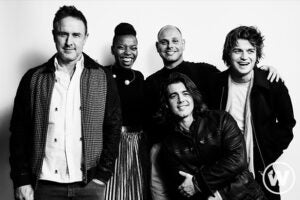 Epic Games on Thursday sued Apple over the removal of its popular “Fortnite” game from Apple’s App Store earlier in the day after the tech giant said the shooter game’s introduction of a new in-game currency violated its payment terms of service.

Apple pulled “Fortnite” after Epic started offering discounts for users buying in-game items by purchasing credits (called V-Bucks) directly through Epic Games instead of via the App Store. In its lawsuit, Epic argued that it needed to institute the credits because Apple’s 30% commission is exorbitant and part of a scheme to reduce competition in its marketplace. Epic is represented by San Francisco-based law firm Faegre Drinker Biddle & Reath, who didn’t immediately return TheWrap’s request for comment.

Epic implemented the new payment option on Thursday to get around the commission Apple takes off of every sale in the app store. To encourage users to buy V-Bucks rather than pay directly through the App Store, Epic began issuing a discount on the price of the in-game currency, marking it down 20%. Apple was swift to retaliate and booted “Fortnite” from the App Store.

“Epic enabled a feature in its app which was not reviewed or approved by Apple, and they did so with the express intent of violating the App Store guidelines regarding in-app payments that apply to every developer who sells digital goods or services,” an Apple rep said in a statement about the game’s removal. The company did not have an immediate response to the lawsuit.

In-game currency is a frequent money-maker for both console and mobile video games, and players that buy it can exchange the virtual coin for a number of perks including exclusive items, gear or weapon upgrades or expansion content.

The Epic Games’ V-Bucks discount that got in into trouble with Apple. Photo: Epic Games

In the suit, Epic games asks that the court issue an injunction against Apple to prohibit its “anti-competitive conduct” and also mandate that Apple “take all necessary steps to cease unlawful conduct and to restore competition.” Epic is also asking for Apple to make a formal declaration that its policies regarding in-game payment are “unlawful and unenforceable.”

An Apple spokesperson said Epic Games didn’t get approval for its new payment feature before implementing it. “Today, Epic Games took the unfortunate step of violating the App Store guidelines that are applied equally to every developer and designed to keep the store safe for our users. As a result, their ‘Fortnite’ app has been removed from the store,” Apple said in its statement.

Apple further added that Epic has grown, in part, because of Apple’s App Store. According to Statista, the game had 350 million players in May 2020. The company infrequently publishes user statistics but recently said that “Fortnite” logged 3.2 billion hours played in April of this year.

“Epic has had apps on the App Store for a decade, and have benefited from the App Store ecosystem — including it’s tools, testing, and distribution that Apple provides to all developers,” Apple’s statement continued. “Epic agreed to the App Store terms and guidelines freely and we’re glad they’ve built such a successful business on the App Store… The fact that their business interests now lead them to push for a special arrangement does not change the fact that these guidelines create a level playing field for all developers and make the store safe for all users.”

Apple added that it plans to “make every effort to work with Epic” to resolve the issue and return “Fortnite” to the App Store as soon as possible. Players who already have the app can still play — Epic’s game servers remain online.

Epic addressed several questions about the matter in a public FAQ on its website Thursday afternoon.

Epic Games raised a $1.8 billion funding round Aug. 6 to continue updating “Fortnite,” developing its proprietary game development tech (the Unreal Engine) and expand its on-demand games marketplace, the Epic Games Store. The funding round included a $250 million investment by Sony that was announced in early July. Following the deal, Sony took a 1.4% minority stake in Epic, which is also backed by Chinese tech conglomerate Tencent. 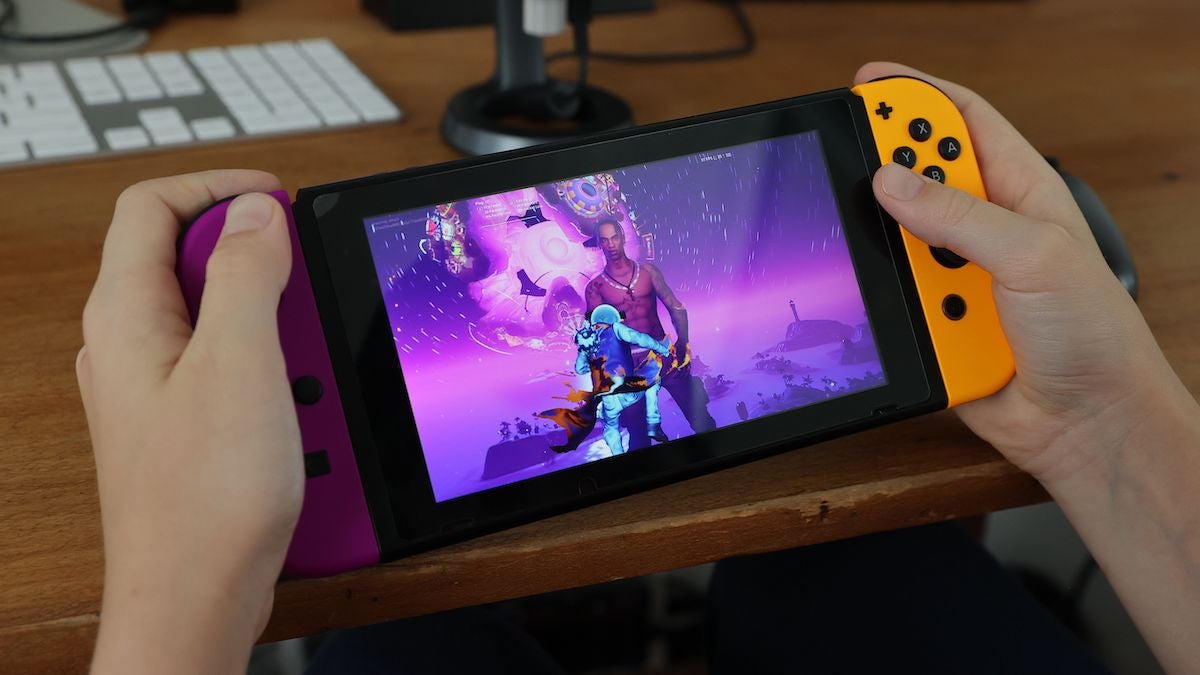 ‘Fortnite’ to Shut Down in China After 3 Years 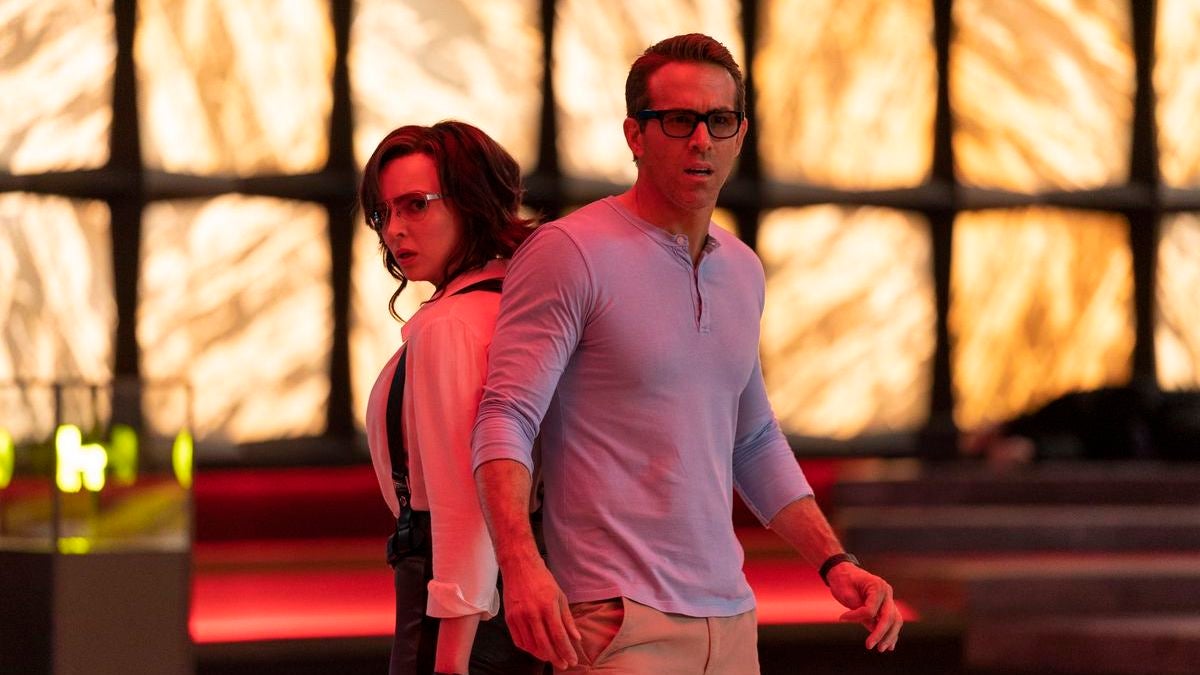 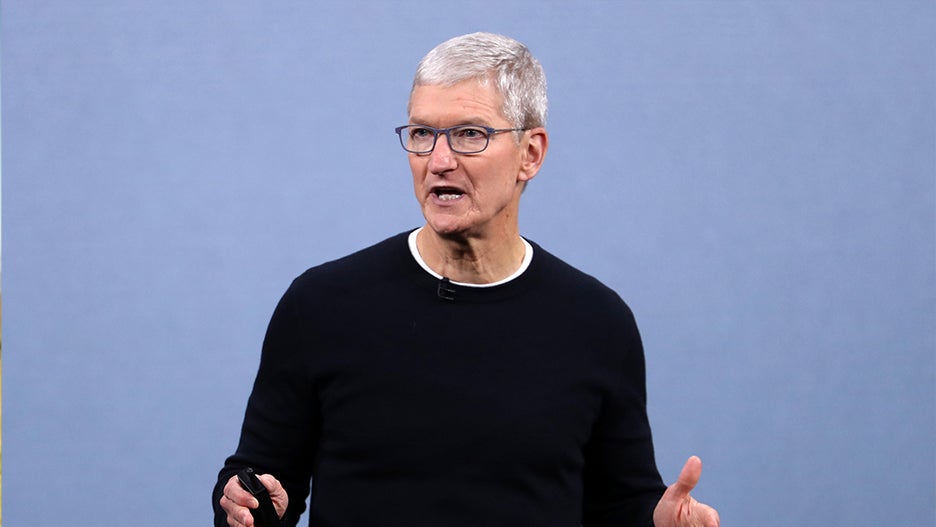 ‘Fortnite’ Will Return to iOS – But Only on Safari Browsers 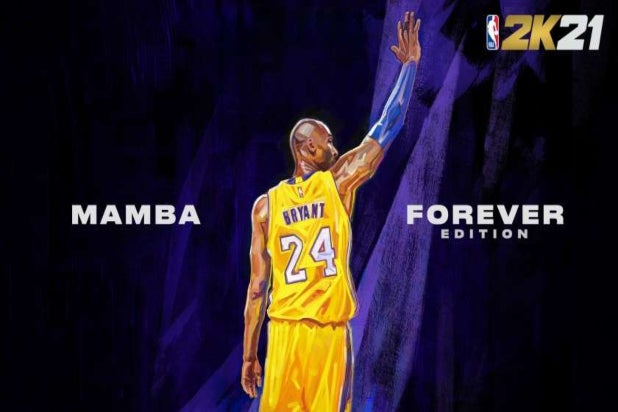