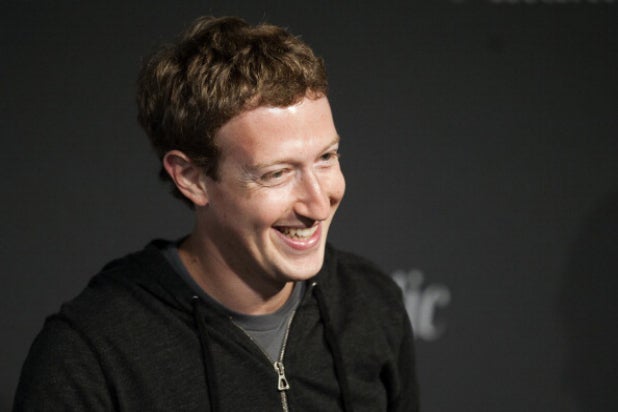 If an income statement creeps into your Facebook newsfeed, it’s because the social media giant topped analyst estimates with earnings per share of $0.42 on $2.91 billion in revenue for the second quarter of 2014.

The social media giant was expected to report earnings of $0.32 per share on $2.81 billion in revenue for the second quarter, according to analysts polled by Thomson Reuters.

For the three-month period ended June 30, 2014, Facebook’s net income was $791 million, thanks in large part to advertising revenue, which jumped 67 percent year-over-year to $2.68 billion.

Facebook stock closed up $2.02 per share — an increase of 2.92 percent — on Wednesday, finishing the regular trading day at $71.29 per share. After hours — at the time of this writing — the stock soared even higher.

“We had a good second quarter,” said Mark Zuckerberg, Facebook founder and chief executive officer. “Our community has continued to grow, and we see a lot of opportunity ahead as we connect the rest of the world.”