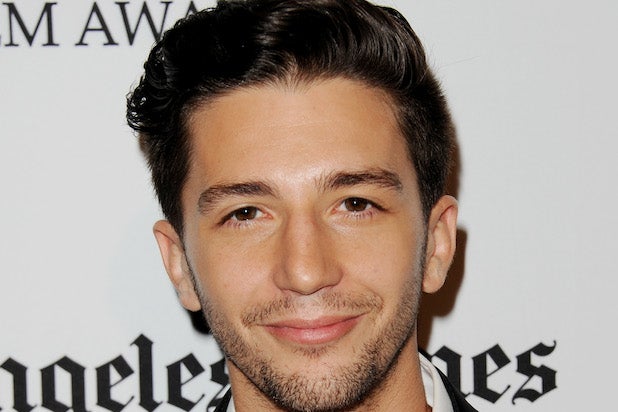 “Not Fade Away” star John Magaro has joined the cast of Todd Haynes‘ drama “Carol,” TheWrap has learned.

Also read: ‘Not Fade Away': An Age Gap Defined by the Rolling Stones

Picked up by the Weinstein Company in Cannes last year, “Carol” chronicles the burgeoning and tempestuous relationship between two very different women in 1950s NYC.

Magaro will play Dannie, a writer with an artistic spirit who works at the New York Times. Mara’s character Therese relates to Dannie, as he’s a bit different from the rest of the guys in her group.

Phyllis Nagy wrote the script, and production is slated to start  later this month.

Magaro, who starred in “Sopranos” creator David Chase’s feature directorial debut “Not Fade Away,” will soon be seen in Angelina Jolie‘s “Unbroken.” He’s repped by Paradigm and Authentic Talent and Literary Management.