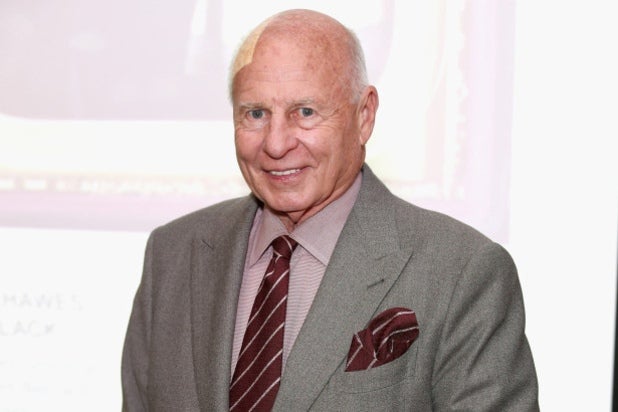 Tom Girardi, the real-life “Erin Brockovich” attorney and husband to “Real Housewives of Beverly Hills” star Erika Jayne, has lost his law license as the apparent result of an ongoing conservatorship case.

Girardi, 81, has Alzheimer’s disease and is unable to participate in court proceedings, according to a psychiatrist’s assessment filed in the case that was obtained by TheWrap.

The developments are the latest in a long set of trying circumstances for the famed attorney; Girardi’s younger brother took over a conservatorship for him last month.

In December, Girardi’s once-esteemed downtown Los Angeles law firm, Girardi Keese, fell apart as evidence mounted that he had stolen or misappropriated more than $13 million in settlements, according to the Los Angeles Times. He then declared bankruptcy, and a federal criminal investigation was launched.

His defense attorney later stated Girardi was unable to assist in his defense, which was backed by Wednesday’s court filing.

“Dementia impairs his ability to understand the hearing,” Superior Court consulting psychiatrist Dr. Nathan Lavid wrote, noting that Girardi had late-onset Alzheimer’s. “His emotional distress is directly related to his dementia and exacerbated by his confusion.”

His wife Jayne said in November she was filing for divorce after 21 years of marriage to Girardi, the real-life attorney who won the case against the utility company that inspired the Julia Roberts classic “Erin Brockovich.”