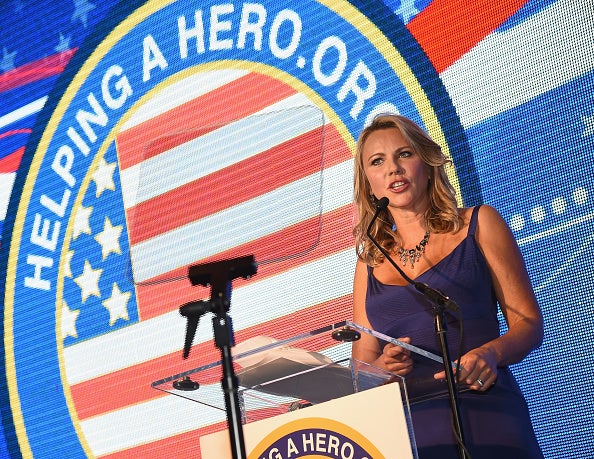 Former “60 Minutes” correspondent Lara Logan spoke out about her lawsuit against New York Magazine ahead of the launch of her new Fox Nation show, saying details of her sexual assault in Egypt leave no room for “dispute.”

“I was raped over and over and again. I was sodomized repeatedly. I almost died on that filthy street in Tahrir Square and New York Magazine wrote that I was groped. What happened to me in Egypt is not in dispute,” she told the Los Angeles Times in an interview that ran Monday.

In December 2019, Logan sued New York Media and writer Joe Hagan over a five-year-old article that she claims derailed her career. She is seeking $25 million in damages.

The defamation suit states that Logan believes her career at CBS News was impacted by the 2014 New York Magazine piece called “Benghazi and the Bombshell.” The piece reviewed one of Logan’s stories, focusing on the Benghazi attack, which was retracted when it was revealed one of her on-the-record sources had lied in his interview.

A spokesperson for New York Magazine told TheWrap in December, “The New York Magazine article was thoroughly vetted and fact-checked, and we stand by our reporting,” but did not immediately respond to a request for comment on Logan’s January statement.