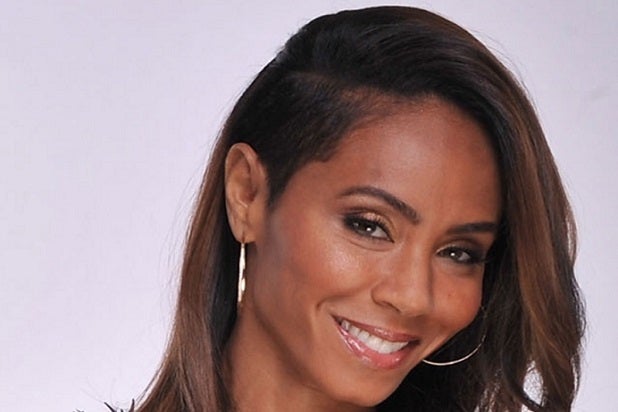 “Gotham” has just increased its population by one.

“HawthoRNe” star Jada Pinkett Smith has been cast in Fox’s upcoming Batman-inspired origin story “Gotham,” as Fish Mooney, a sadistic gangster boss and nightclub owner. The character is described as having the street smarts and almost extra-sensory abilities to read people like an open book. Imposing and hotheaded, she’s not one to be crossed. She’s the boss to Oswald Cobblepot (probably better known to comic-book fans as The Penguin), a low-level psychopath who hides his sadistic lust for power behind an exquisitely polite demeanor.