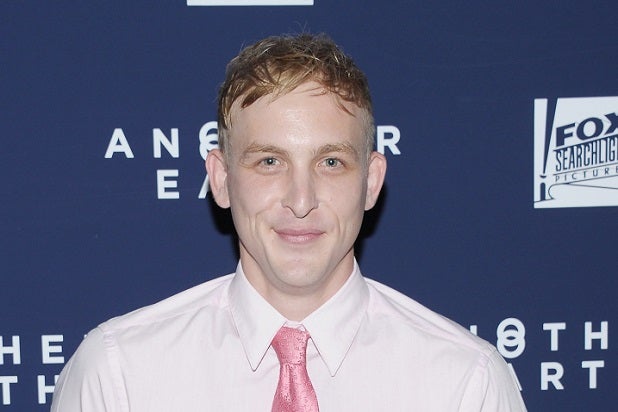 “Another Earth” actor Robin Lord Taylor (pictured) will play Oswald Cobblepot — perhaps better known to comic-book fans as The Penguin. With the brains of a chess grandmaster and the morals of a jackal, Oswald Cobblepot is a low-level psychopath who hides his sadistic lust for power behind an exquisitely polite demeanor.

Sean Pertwee (“Alan Partridge”), meanwhile, will play Alfred Pennyworth, a tough-as-nails ex-marine from East London who has loyally served Thomas and Martha Wayne. After their deaths, he becomes fiercely protective of their young son, Bruce Wayne.

Rounding out the crop of new castings is Erin Richards (“Breaking In,” “Being Human”), who’ll play Barbara Kean, Gordon’s fiancee and a sophisticated emergency room doctor. Kean is described as joyful, but with an edge of vulnerability. She stands by her future husband, which can be difficult in a city as corrupt as Gotham.

“Southland” alum Ben McKenzie has been cast as Gordon.

From Warner Bros. Television, “Gotham” is based on characters published by DC Comics. Bruno Heller (“The Mentalist,” “Rome”) wrote the pilot script and will serve as executive producer, while Danny Cannon “CSI,” “Nikita”) will direct and executive produce the pilot.