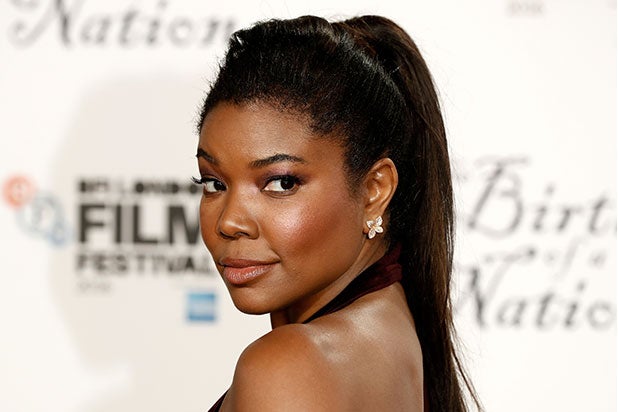 SAG-AFTRA is heading to arbitration on behalf of Gabrielle Union and the rest of the “Being Mary Jane” cast.

The union said in a statement Friday that the network and Breakdown Productions, the company behind “Being Mary Jane” continue to “abuse the option pickup process,” and they are entering arbitration on behalf of the cast.

“Regarding the series ‘Being Mary Jane,’ BET and Breakdown Productions continue to abuse the option pickup process and mask which season they are shooting in order to avoid paying contractually agreed upon raises. As a result, SAG-AFTRA is moving to arbitration on behalf of the entire cast,” the union said in a statement.

“We disagree with SAG-AFTRA’s position. The clear contract language and the bargaining history do not support SAG-AFTRA’s theory. We believe SAG-AFTRA and Ms. Union are playing this out in the media as they will not be able to prove in arbitration or court of law,” BET said in a written statement.

The “Being Mary Jane” star claimed the network attempted to combine Seasons 4 and 5 of the drama into one 20-episode season as a ploy to shortchange her by extending the length of the season beyond the terms of her deal.

“It is outrageous that BET would treat one of its biggest stars in this manner after all she has done to support the network and contribute its success,” the complaint read.

The actress is suing the network for breach of contract and negligent misrepresentation, and is asking to be awarded as much as $1 million.