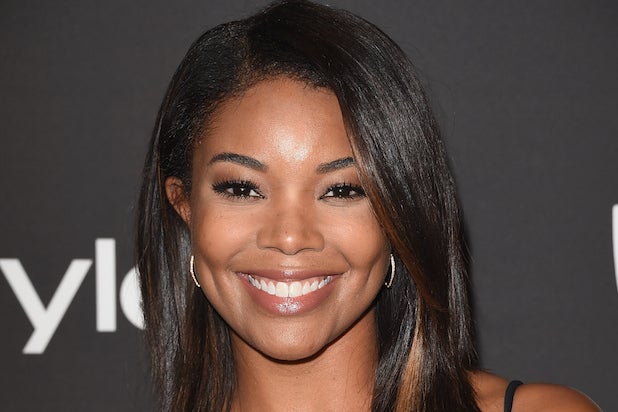 Fresh off a well-received turn opposite Chris Rock in “Top Five,” Gabrielle Union is in negotiations to join Keegan-Michael Key and Jordan Peele in New Line’s comedy “Keanu,” TheWrap has learned.

Peter Atencio is directing from a script that Peele wrote with Alex Rubens.

The story follows a group of friends who must pose as drug dealers in order to retrieve a stolen cat. Union will play Key’s wife.

Method Man will co-star in the movie, which Key and Peele are producing with Peter Principato, Paul Young and Joel Zadak. New Line executives Michael Disco and Sam Brown will oversee the project for the studio.

Union played Rock’s fiancé in “Top Five” and co-starred in last year’s box office hit “Think Like a Man Too.” She currently stars on the BET series “Being Mary Jane” and will soon begin filming Nate Parker’s “The Birth of a Nation” with Armie Hammer. She’s represented by CAA, Intellectual Artists Management and Felker Toczek.