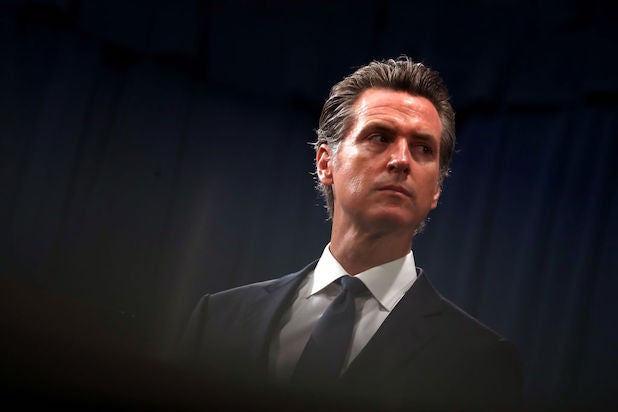 “While our family followed the restaurant’s health protocols and took safety precautions, we should have modeled better behavior and not joined the dinner,” Newsom said in a statement to the San Francisco Chronicle.

Earlier on Friday, the Chronicle reported that at least 12 people from different households attended the dinner party, which was to celebrate the birthday of Jason Kinney, a friend and political adviser to Newsom. Representatives for Newsom did not comment on how many households were at the dinner, but they did not dispute that there were more than three households present, according to the Chronicle.

Though the dinner took place outside, it appears to have gone against state guidelines on small private gatherings, which states that “no more than 3 separate households attend,” according to the state’s COVID-19 website. State guidance for restaurants, however, does not clarify whether people from more than three households may dine together.

In a statement sent to The Chronicle prior to Newsom’s apology, a spokesperson for Newsom said the governor and first partner “paid for their own meals” and “followed public health guidelines and the restaurant’s health protocols — all in line with the state’s rules for restaurant operation.”