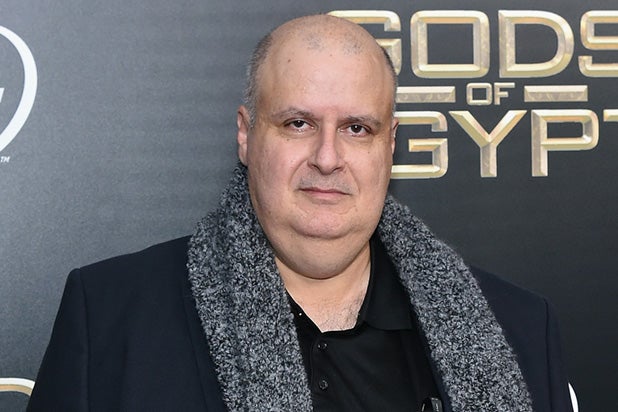 “Gods of Egypt” director Alex Proyas took to the web to tear into the critics who gave negative to his big-budget flop.

“NOTHING CONFIRMS RAMPANT STUPIDITY FASTER… Than reading reviews of my own movies,” the director wrote on Facebook on Sunday. “I have rarely gotten great reviews… on any of my movies, apart from those by reviewers who think for themselves and make up their own opinions. Sadly those type of reviewers are nearly all dead.”

The $140 million epic pulled in just $14 million in its debut weekend, and currently holds just a 12 percent positive rating on Rotten Tomatoes. TheWrap’s Alonso Duralde called it “a mishmash of unconvincing visual effects and clumsy writing” in his review.

Also read: 6 Reasons 'Gods of Egypt' Got Its Asp Kicked at Box Office

“This time of course they have bigger axes to grind – they can rip into my movie while trying to make their mainly pale asses look so politically correct by screaming “white-wash!!!” like the deranged idiots they all are,” Proyas wrote, blaming bad reviews on a failure of individual thought among film critics.

He also warned that texting and social media will cause critics to go “the way of the dinosaur.”

“Now that anyone can post their opinion about anything from a movie to a pair of shoes to a hamburger, what value do they have – nothing,” he wrote.

The only movie critic Proyas had kind words for was the late Roger Ebert, whom he said, “wasn’t bad.” All contemporary critics, in his opinion, are nothing more than “diseased vultures pecking at the bones of a dying carcass.”

Also read: 'Gods of Egypt' Review: Gerard Butler Fiasco Is the Worst Thing to Hit the Nile Since Asps

NOTHING CONFIRMS RAMPANT STUPIDITY FASTER…Than reading reviews of my own movies. I usually try to avoid the…