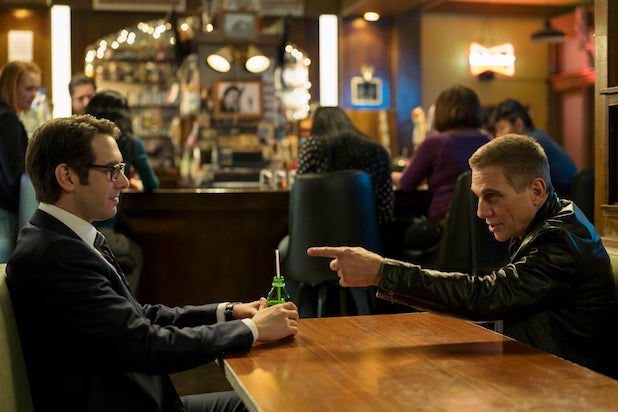 “‘The Good Cop’ will not return for a second season,” Netflix said in a statement. “We’re grateful to creator Andy Breckman and his fellow producers, writers, the incredible crew and especially stars Tony Danza and Josh Groban for bringing this classic odd couple father-son story to Netflix.”

Danza starred in the dramedy as a not-good-cop former NYPD officer who lived with his straight-laced son, played by Groban, after serving a seven-year prison sentence. In the series, the two become unofficial partners as Tony Sr. offered his overly-cautious son blunt, street-wise advice.

The series, inspired by an Israeli series of the same name from the production company YES, drew middling reviews and failed to generate much buzz among viewers upon its Sept. 21 premiere.

Randy Zisk and Howard Klein served as executive producers alongside Breckman, with Danza as producer.