“Gorgeous Vortex” is an experimental, high-fashion horror film about a woman fleeing a secret organization. It appears as a surprise segment after the end credits of “V/H/S: Viral.”

“Gorgeous Vortex” was written, directed and produced by Todd Lincoln for Magnolia Pictures/Epic Pictures. Produced by Gary Binkow and Brad Miska, it stars Victoria’s Secret model Jayden Robison and includes an original score by Joseph Bishara (“The Conjuring”), who recently released the soundtrack on vinyl and for digital download.

A fan of the “V/H/S” series, Lincoln set out to shake things up and make a film that wasn’t found-footage.

“I set out to create a film that would feel like an evil puzzle from another dimension or an ominous transmission from the future,” said the director, who was given total creative freedom by the producers.

“Gorgeous Vortex” was inspired by George Lucas‘ early experimental films and the writings of J.G. Ballard and Jean Baudrillard, as well as avant-garde video artists, fashion photography and old Italian horror movies. It has drawn comparisons to the work of David Lynch, David Cronenberg and Stanley Kubrick.

Lincoln is represented by Craig Gering at CAA and is also the co-founder and co-director of the Tulsa Overground Film & Music Festival, which showcases innovative short films and new media. 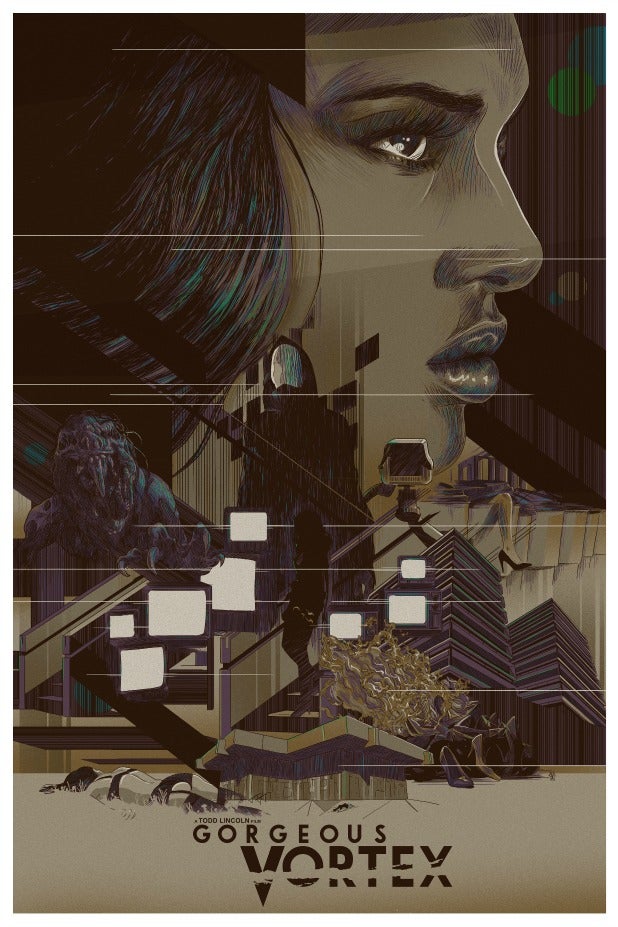