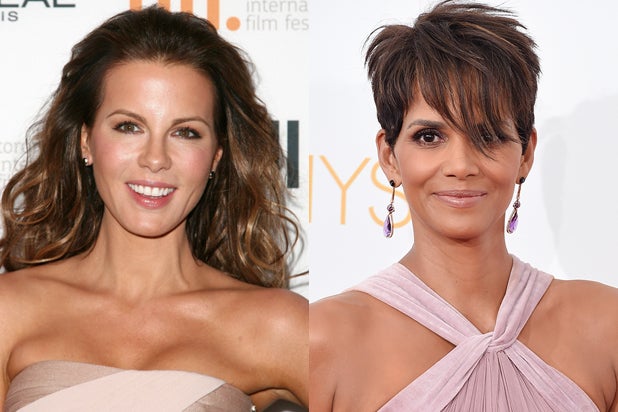 Relativity Studios has announced release dates for its Halle Berry thriller “Kidnap” and the Kate Beckinsale movie “The Disappointments Room,” both of which will hit theaters next fall.

D.J. Caruso is directing “The Disappointments Room,” which stars Beckinsale, Gerald McRaney (“House of Cards”), Lucas Till (“X-Men: Days of Future Past”) and Mel Raido (“The Informers”).

Inspired by chilling true events, “The Disappointments Room” tells the story of one family’s terror-filled encounter within their own home. Looking for a fresh start, Dana (Beckinsale) and David (Raido) move into a beautiful old rural home that was everything they dreamed for their young family, including their 5-year-old son Jeremy. Everything changes after frightening and unexplainable events lead Dana to discover a long lost key to a secret room hidden within the attic, unlocking a host of unimaginable horrors that slowly reveal the house’s past is terrifyingly tied with her own.

As for “Kidnap,” Luis Prieto is directing from a script by Knate Gwaltney, making his feature writing debut. The film will start production this fall, as Relativity acquired U.S. distribution rights from Lotus Entertainment.

“Kidnap” is an action-thriller following a mother (Berry) who will stop at nothing to rescue her kidnapped son.