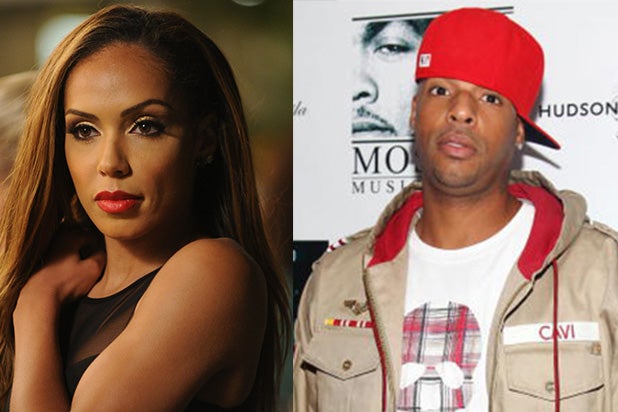 UPDATE, Monday 9:50 p.m.:
The LAPD has released a statement saying its initial investigation revealed that Earl Hayes shot his wife Stephanie Moseley to death and then took his own life.

Previously:
Stephanie Moseley, a dancer and actress on the VH1 drama series “Hit the Floor,” and her husband Earl Hayes were found dead Monday in Los Angeles after an apparent murder-suicide, a VH1 rep told TheWrap.

“We are incredibly saddened to hear the news of the passing of Stephanie Moseley,” the network said in a statement. “VH1 and the entire ‘Hit The Floor’ family send our thoughts and condolences to her family and friends at this difficult time.”

The incident occurred around 7:30 a.m. at the upscale Palazzo apartment complex at Park La Brea, the Los Angeles Police Department told TheWrap. Officers were dispatched to the complex, located in the 300 block of Hauser Avenue, after neighbors reported hearing multiple gunshots and a woman screaming.

When officers arrived, they heard additional shots being fired. They then requested a SWAT team be dispatched to the scene. A short time later, SWAT officers discovered two people inside the apartment suffering from gunshot wounds, the LAPD said.

According to Los Angeles television station KTLA, 30-year-old Moseley and 34-year-old Hayes were identified by Burrel Wilks, a close friend and self-described “life coach” of Hayes. A weapon was recovered at the scene, police said.

Paramedics from the Los Angeles Fire Department responded and pronounced both Hayes and Moseley dead at the scene.

As investigators gathered evidence, the Palazzo campus was blocked off for nearly seven hours, and access to the complex was restricted, according to police.

Investigators have not yet determined who fired the fatal gunshots. However, an LAPD spokesperson said the department was not looking for any outstanding suspects.

According to media reports, Hayes is a rapper and associate of professional boxer Floyd Mayweather, Jr.

Moseley previously appeared in the 2012 movie “Sparkle” and she has a role in the upcoming film “The Best Thanksgiving Ever,” according to her IMDB page. “Hit the Floor” has been renewed for a third season by VH1, which will premiere in May 2015.

Matt Donnelly and City News Service contributed to this report.