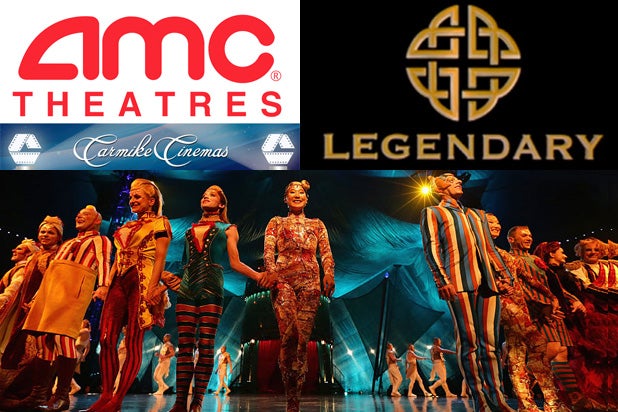 AMC/Carmike/Legendary/Getty Images
A firehose of Chinese investment has been flowing into Hollywood for the last few years, as Middle Kingdom firms have scooped up production companies and theater chains by the billion. And while D.C. has finally taken notice -- and is asking the government to take a closer look at foreign ownership of American content companies -- Chinese firms have already accumulated a substantial portfolio of media and entertainment-related companies often at healthy premiums. And Hollywood isn’t ready to look that gift horse in the mouth. 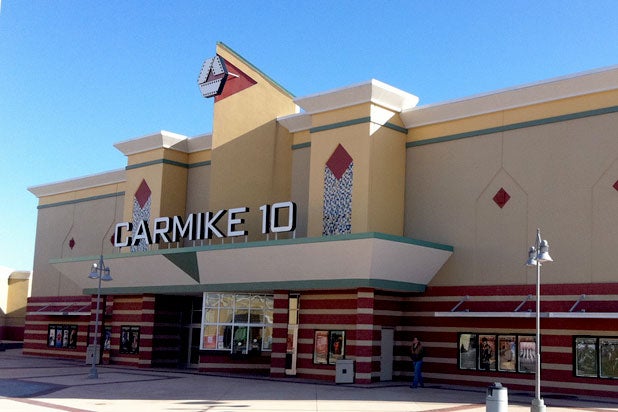 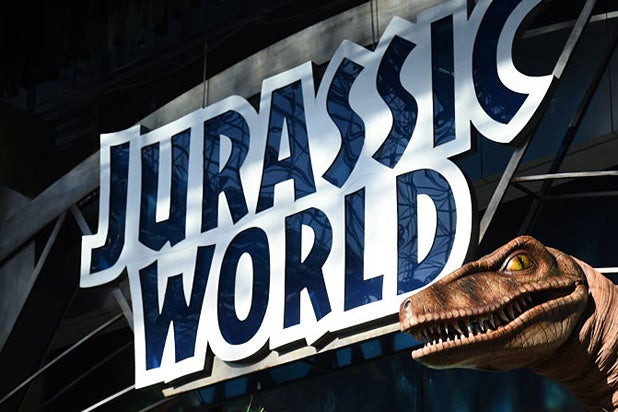 Getty Images
Legendary EntertainmentOwner: Dalian Wanda Group   Wanda paid $3.5 billion for the “Jurassic World” production company in January, even though Legendary lost $500 million last year, according to a Chinese regulatory filing. However, plenty of Legendary’s high-octane action and fantasy flicks have been bigger hits in China than the U.S., such as “Warcraft.” 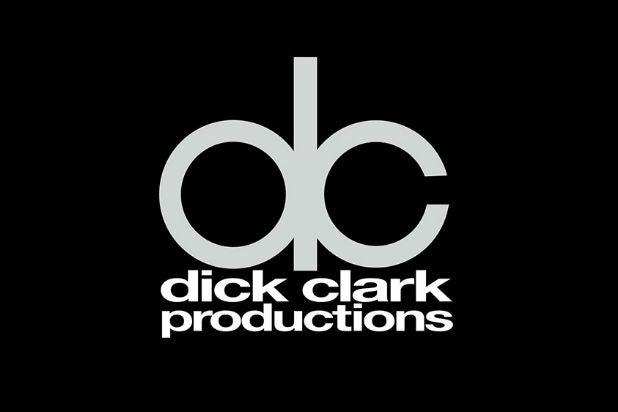 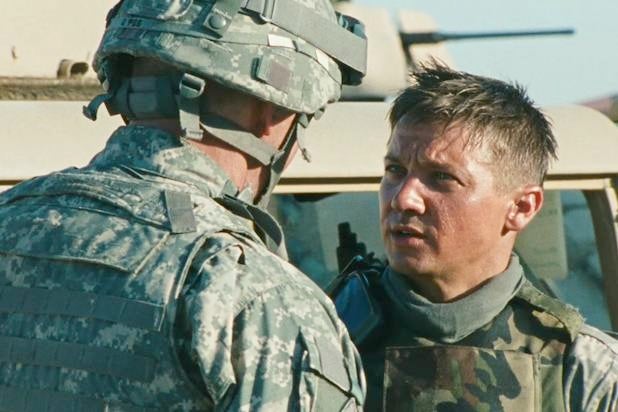 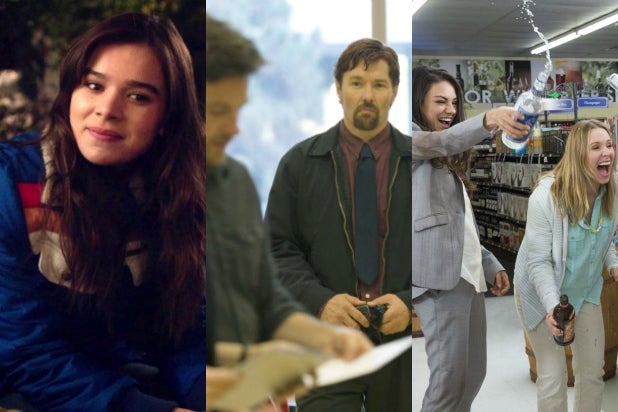 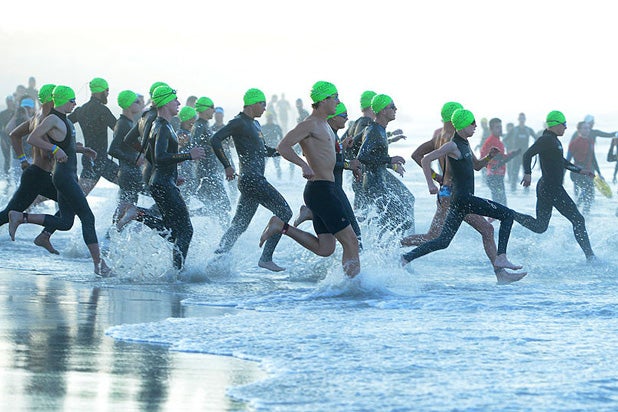 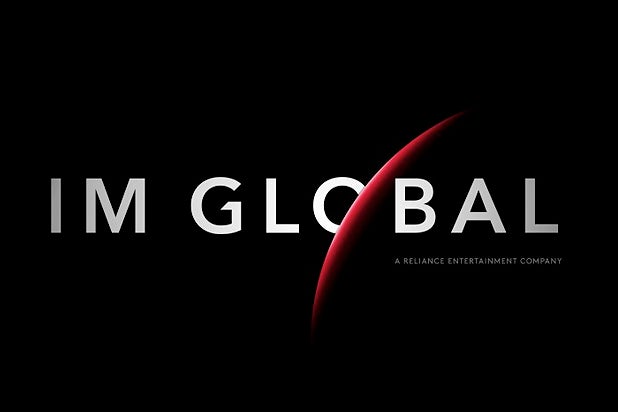 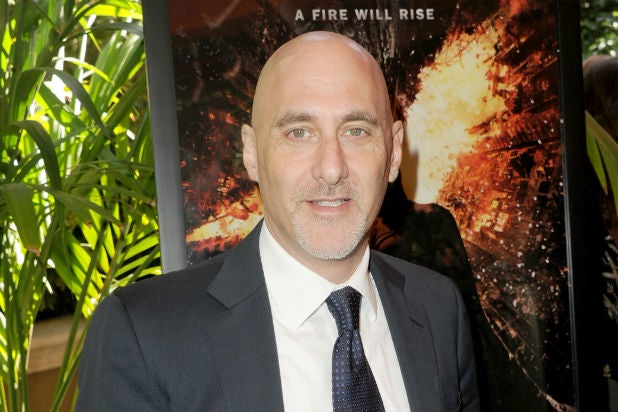 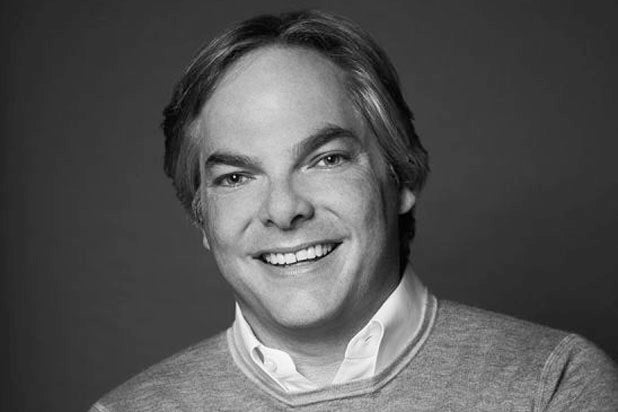 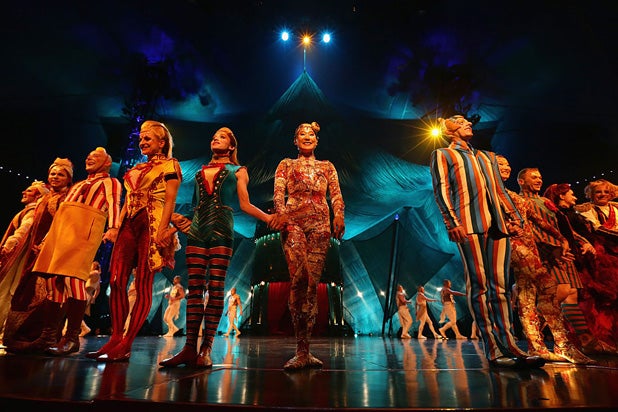 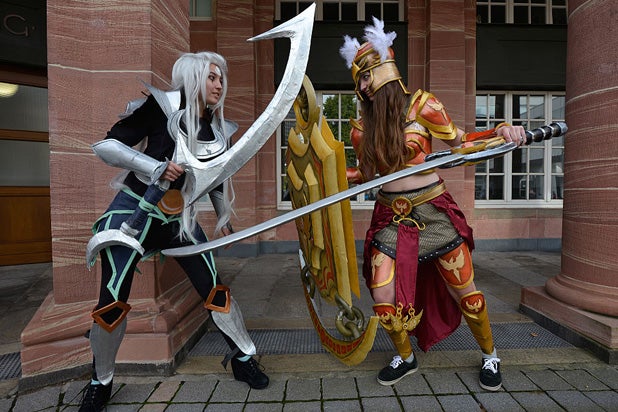 Getty Images
Riot GamesOwner: Tencent   Tencent acquired a 93 percent stake in the video game publisher for $400 million in 2011 and acquired the remainder last December. Riot’s “League of Legends” is the most played PC game in the world.