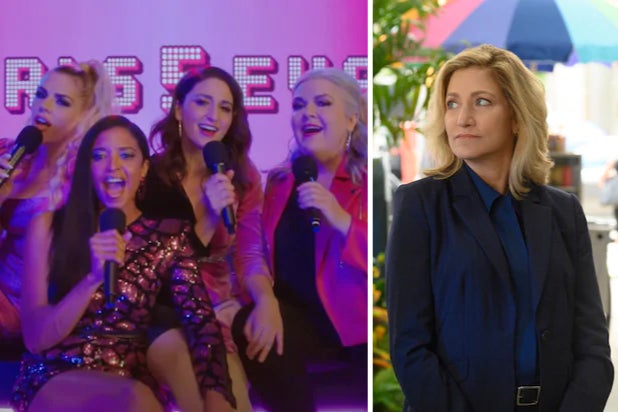 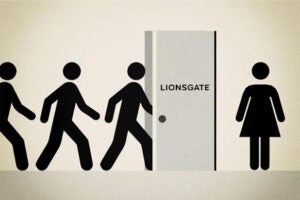 Lionsgate’s Female Director Problem: Only One Film Since 2016 – and None Set for This Year

"Girls5eva" moved into the Kaufman Astoria studio being used by "Tommy" when "Tommy" was canceled Photo: NBC Peacock/CBS

”There’s going to be such a line out the door after the pandemic,“ Alton Butler, CEO of production rental company, Line 204, says

Los Angeles’ TV and movie production spaces faced multiple shutdowns during the pandemic, but owners and managers say tenants have hung onto sound stages and even extended leases to guarantee they have a place to resume work during a streaming-fueled production boom.

Alton Butler, CEO of studio and production rental company, Line 204, said pent-up demand, as well as the exponential growth of streaming services hungry for original content, led producers of ongoing TV series or delayed new projects to maintain studio occupancy during the downtime so they’d be able to ramp up quickly when the industry reopened. The hope for a rebound kept many studios solvent during shutdowns, in some cases pivoting to using the spaces for set construction in preparation for the next production.

“You are not going to vacate a stage during COVID,” Butler said. “There’s going to be such a line out the door after the pandemic — no way. They’d have nowhere to shoot.”

Butler added that COVID-19 production protocols typically add 25% to 35% to production costs, but that cost is absorbed by the producers, not the studio facilities.

Mike Delorenzo, president of Santa Clarita Studios  — home to the CBS series “S.W.A.T.,” the Netflix series “Atypical” and many others — said only one series using Santa Clarita Studios moved out during the pandemic. Delorenzo said because COVID protocols and distancing requirements call for additional physical space, demand is higher than usual since a production may need more square feet to keep cast and crew at a safe distance from one another.

“No one is using less space. If anything, they are using more,” Delorenzo said. “It’s as busy as I’ve ever seen Hollywood.” 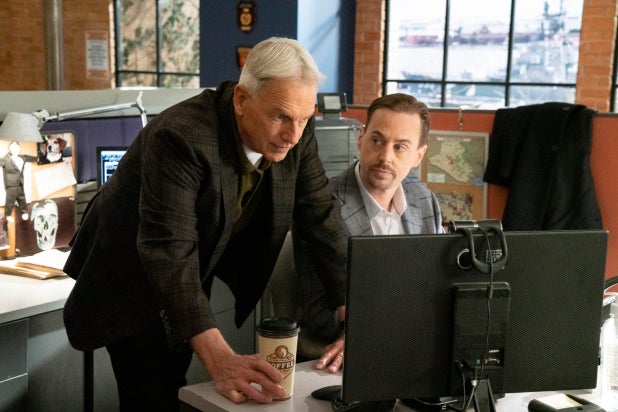 “They are willing to spend more money by securing more time than they need, just so they have the space,” Reilly’s colleague Shawn Papazian, president of Crimson Production Studios, said.  “If they are only going to need a stage for four, five, six months, they’ll (make) 12-to-18 month deals.”

Papazian acknowledged that smaller studios without long-term tenants may not have been able to keep the bottom line solid during shutdowns. However, demand for larger, better-equipped sound stages could force some producers to move to a smaller facility with fewer built-in amenities because top studios are not available.

“Those smaller spaces become more important because where do they go?” he said.

Also Read: COVID Turned Hollywood Sets Into Doctors Offices, But When Will the Masks Come Off?

Even with pivots, shutdowns did damage the bank accounts for studio spaces of all sizes. Butler said studio space rentals for short-term productions, such as TV and or display ad shoots, dropped to zero for Line 204 during production shutdowns.

However, the company’s dual identity as an equipment rental company, in part, allowed it to pivot to renting out equipment normally used in production to non-Hollywood facilities, including plexiglass dividers, generators and hand-washing stations.

“We did hospitals, doctor’s offices,” he said. “Every company like mine bought 75 to 100 handwashing stations, and they were just sucking them up.”

In fact, Butler said, during early pandemic months, Line 204 was renting out tents to shelter the staff at COVID testing site that were traditionally used to keep sun and rain off Craft Services buffet and dining tables on set. (They did not provide hospital tents for overflow COVID patients due to specialized medical requirements).

And the pandemic has not derailed Line 204’s plans to add a 10-stage, 240,000 square-foot studio complex in Sun Valley to its properties, Butler said.

“We know there is a backlog of work, so you are not throwing good money after bad,” Butler said. 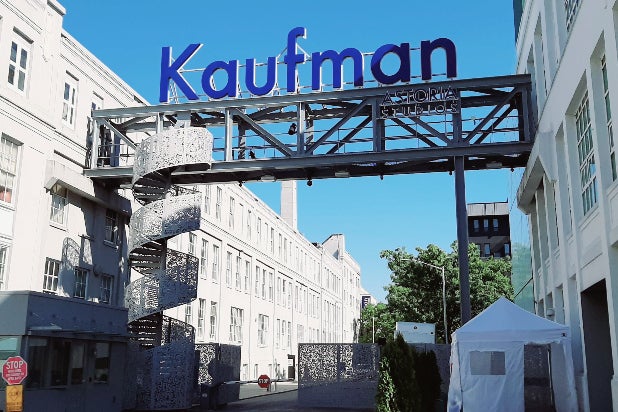 In New York City, studios were allowed to open July 20 with safety protocols and have had no further closures. Rosenbluth said Kaufman Astoria was able to keep its staff on payroll during early pandemic shutdowns and now its 12 stages are operating at capacity.

Rosenbluth said the CBS police drama “Tommy” starring Edie Falco went on hiatus during the shutdown and then got canceled.  However, due to high demand, Kaufman Astoria was immediately able to rent the same space for the upcoming musical comedy series “Girls5Eva,” slated to premiere on Peacock. He said such changes are hardly unusual even in non-pandemic years.

Rosenbluth said due to delays or rescheduling, some productions have been making use of their leased spaces for other purposes, such as carpentry and set construction, while waiting for shooting on their projects to ramp up.

He added that some shows are still going on location to shoot exteriors, perhaps at a restaurant or an office, but are now using sound stages to house replicas of interior locations that were used on the show pre-COVID. That way the cast and crew can work securely in their safety protocol bubble without having to share restrooms and hallways with strangers.

“People in the building are a bit uncomfortable when a (production) army rolls up,” Rosenbluth said.

Bill Humphrey, senior vice president of Hollywood’s Sunset Studios, said that while studio space is at a premium because the end of the pandemic is in sight, office space for executives, writers and staff is often standing empty these days.

“The people that are running office space, the rest of the crews that, basically, support the shows — editorial people, writers — they are not back in their offices,” Humphrey said.

Line 204’s Butler and others said L.A’s ongoing stringent set safety protocols are unlikely to cause producers to move planned production to other locations in other states or countries — known as runaway production. Butler and others say crews and casts are still more worried about the risks of travel than they are about inconvenience on local sets. Besides, when it comes to available resources, “You’ll never get another Hollywood,” Butler said. “If it’s 5 p.m. on a Thursday night, and all of sudden a production company needs an elephant — they will have an elephant outside by 4 a.m. That’s L.A…that’s a huge thing.”