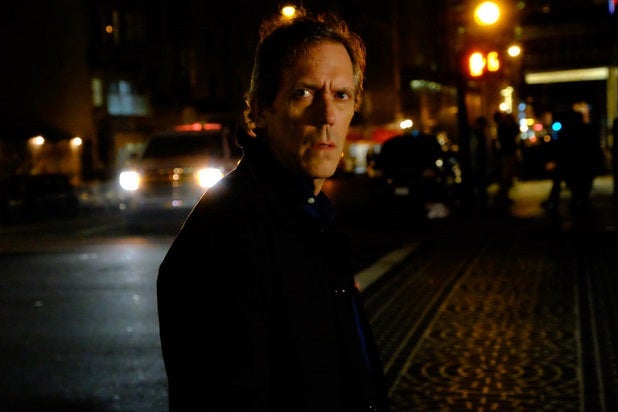 The psychological thriller, produced by Fox 21 Television Studios, was picked up for two seasons by the streaming service in 2016. The show is based on Kem Nunn’s novel of the same name.

The drama had Laurie again starring as a doctor, his first series regular role since “House.” Laurie has had roles in other shows in between, such as President Selena Meyers (Julia Louis-Dreyfus)’ love interest on “Veep” and as Richard Roper on the mini-series “The Night Manager,” for which he won Best Performance by an Actor in a Supporting Role in a Series, Limited Series or Motion Picture Made for Television at the Golden Globes in 2017.

“Chance” followed Laurie’s character Eldon Chance, a forensic neuropsychiatrist in San Francisco who gets too caught up in a patient’s life, all while dealing with demons of his own.

The decision to cancel “Chance” comes off Hulu’s recent wins at the Golden Globes, including Best Drama Series for “The Handmaid’s Tale.”