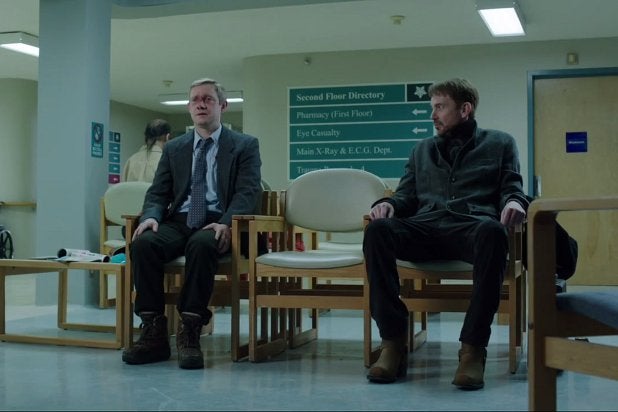 Hulu inked a deal with MGM on Friday and secured the exclusive online rights to the FX’s Emmy winning drama “Fargo.” This happened just a day after the online streaming service announced a multi-year partnership with Twentieth Century Fox to distribute FX and FXX primetime comedy, drama and miniseries on demand.

Hulu also secured the rights to History’s “Vikings” as part of MGM’s licensing deal, with every episode of the historical drama now available for digital streaming.

“MGM has been our longtime partner and is a consistent distributor of premium content. This expanded agreement allows us to become the streaming home to one of this year’s biggest and most critically acclaimed series, Fargo. After announcing our landmark output deal with FX Productions yesterday, this expanded partnership with MGM brings even more hit titles to Hulu,” said Craig Erwich,Senior Vice President and Head of Content, Hulu.

“We are thrilled to expand our partnership with Hulu and proud to continue to offer exceptional programming from MGM including the Golden Globe nominated and Emmy award winning series Fargo, continued fan-favorite Vikings as well as classic titles from MGM’s vast library,” said John Bryan, MGM President of Domestic Television Distribution.

The snow-set drama will debut on Hulu in 2015, ahead of the Season 2 premiere on FX. As TheWrap previously reported, Kirsten Dunst and “Breaking Bad’s” Jesse Plemons are set to join the new cast on that season, which will take place decades before Season 1.