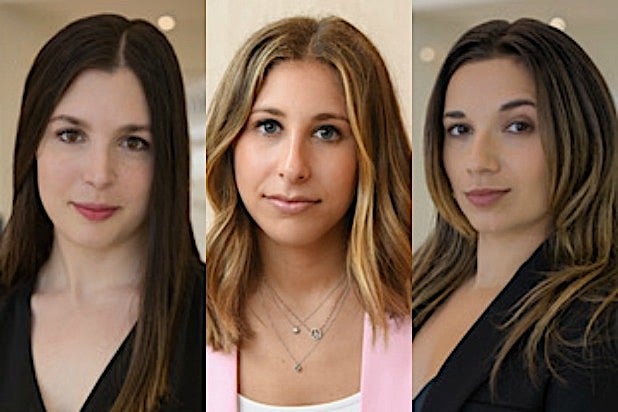 With the promotions, 46% of ICM Partners agents are women, which is on target to meet or exceed the agency’s pledge to be 50/50 by 2020. On the whole, it employs more women than men and half of its departments are run or co-run by women.

Lichtman joined ICM Partners in 2015, working as an assistant to International & Independent Film Agent, Peter Trinh, before being promoted to coordinator in the department in 2017.

Perlmuter began at the agency in 2013. After interning for Di Glazer in the Theatre Department, she was hired as a floater, later transitioning to Ayala Cohen’s desk in Talent and Comedy. Perlmuter was promoted to Comedy Talent Coordinator in March 2017.

Last year, ICM Managing Director Chris Silbermann announced a pledge to have an equal number of men and women on its staff and in leadership roles by 2020, with plans to hire and promote women to reach that goal. He credited one of his clients, “Scandal” creator Shonda Rhimes, with inspiring the campaign.